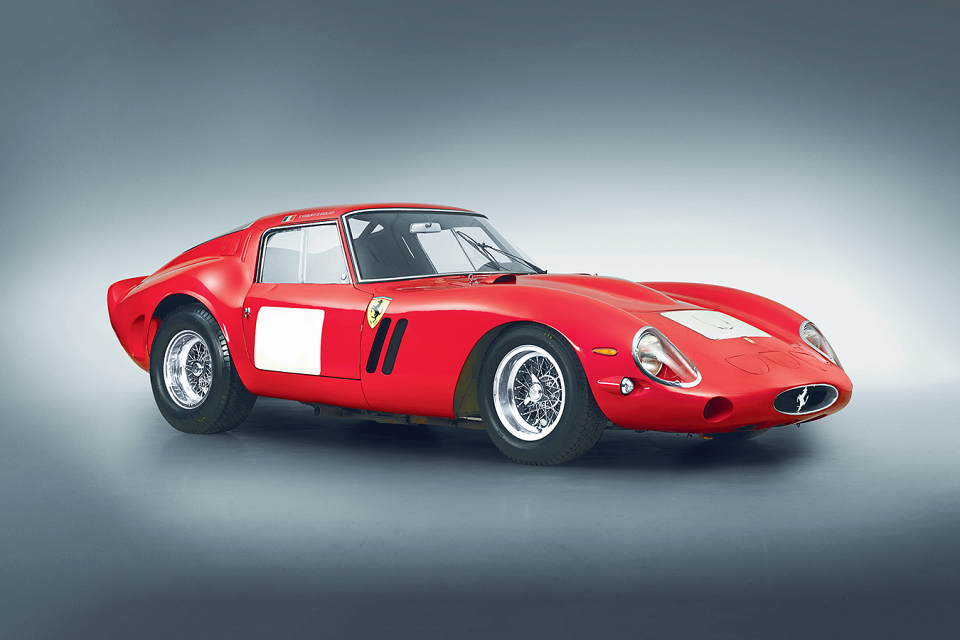 The other day at the Bonhams auction, records were shattered as this 1962/63 Ferrari 250 GTO, chassis number “3851GT,” sold for $38,115,000 USD. This is the most ever paid for an automobile at auction, underlining the unrivaled desirability for Ferrari in the collector car market. This Ferrari 250 GTO is now, effectively, the most valuable and coveted car in the world. This car was the 19th Ferrari GTO to be completed and was invoiced on September 11, 1962. It was most recently owned by Italian enthusiast Fabrizio Violati and was the centerpiece of his Collezione Maranello Rosso of precious Ferraris previously on view to the general public in the Republic of San Marino. Violati acquired this 250 GTO in 1965 for 2,500,000 lire, then around $4,000 USD, equating to around $33,500 USD today. It was originally finished in metallic pale grey with lengthwise red, white and blue centerline stripes when acquired by its first owner, French privateer Jo Schlesser.

No other mark is commanding attention and achieving such spectacular values so far in Monterey like Ferrari, with total Ferrari sales today at Bonhams totaling just under $65 million USD. The 1964 Ferrari 275 GTB/C Speciale along with Steve McQueen’s 1967 Ferrari 275 GTB/4 will be auctioned off tomorrow and are expected to sell for many millions, as well. VIA HIGHSNOB