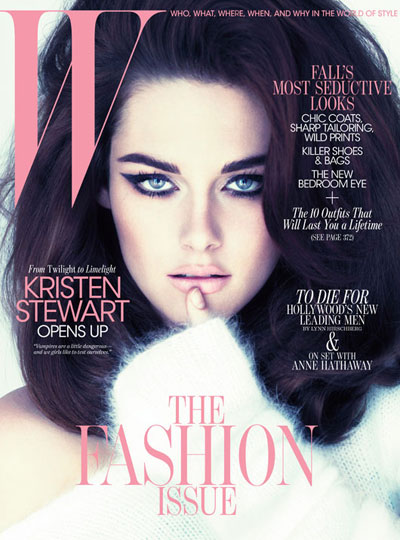 For Forbes’ latest list they rank the actresses that are raking in the big bucks in Tinseltown. Kristen Stewart who stars in Twilight, Snow White and Bella Swan sits top the list generating $34.5 million between May 2011 and May 2012 despite being the youngest on the list by 16 years.