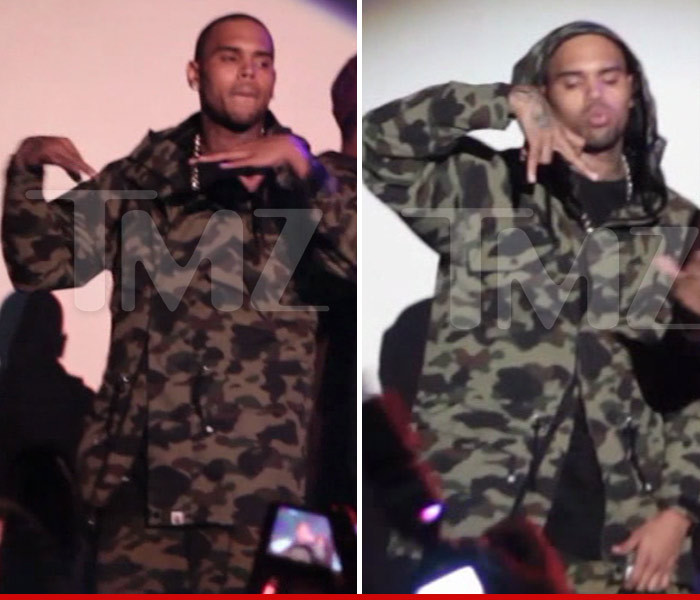 It’s like Chris Brown needs the attention of a 15 year old child. Ultimately, I believe he needs Jesus. TMZ reports: Chris Brown‘s girlfriend and family are secretly and desperately trying to get Chris away from gangs. Multiple sources tells them that Chris’ mom and Karrueche are so worried they approached the therapist because they’re deeply concerned Chris is not only compromising his safety by promoting gangs, he’s also ruining his career.TMZ broke the story … the LAPD has already gone to L.A. clubs, trying to convince owners to ban Chris and his entourage because wherever they go … violence follows.Chris’ family thinks he does not understand the implications of associating himself with the Bloods. He thinks it’s “cool,” but the family is worried he’s in real danger and he doesn’t have a clue.We’re told they literally think Chris’ life is on the line. SOURCE: TMZ.com

Previous « NOLA Eats /// Death by Gumbo – Restaurant R’evolution (French Quarter)
Next NeNe Leakes To Replace Joan Rivers On Fashion Police: If Not NeNe, Then Who? »