A Bathing Ape – NIGO Announces His Plans to Step Down 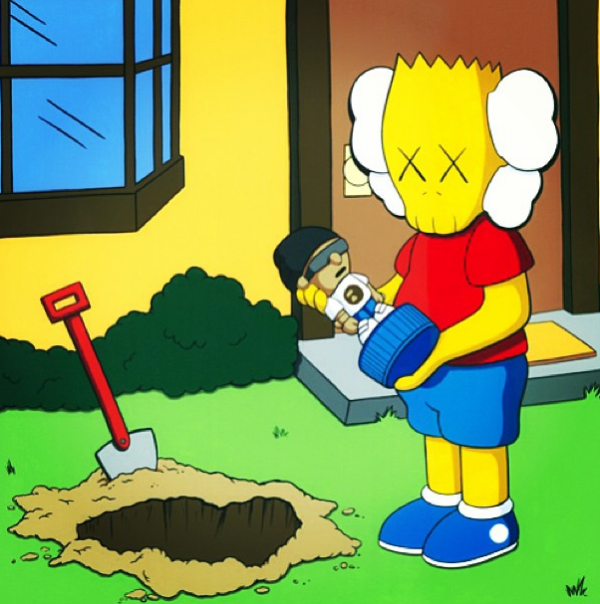 20 years as the creative director of A Bathing Ape, followed with a recent 20th Anniversary collection to commemorate the momentous occasion, NIGO has announced his departure from one of the most iconic brands in streetwear history.

Revealing the news in his instagram account earlier today, he states:
As of 30 April 2013 the term of my contract with I.T Limited (the new owners of A Bathing Ape since January 2011) as Creative Director has concluded. This brings to a close my 20 years of work creating and designing A Bathing Ape. From now on I will continue to work as a freelance creator in many different fields. I thank you in anticipation of your continued support. BAPE GENERAL NIGO® (1993-2013) painting by ©KAWS

Quite fittingly, the announcement was posted with a KAWS Kimpsons image which is also in its final season. With Nigo’s resignation, Bape might see a change of its own image. Stay tuned.