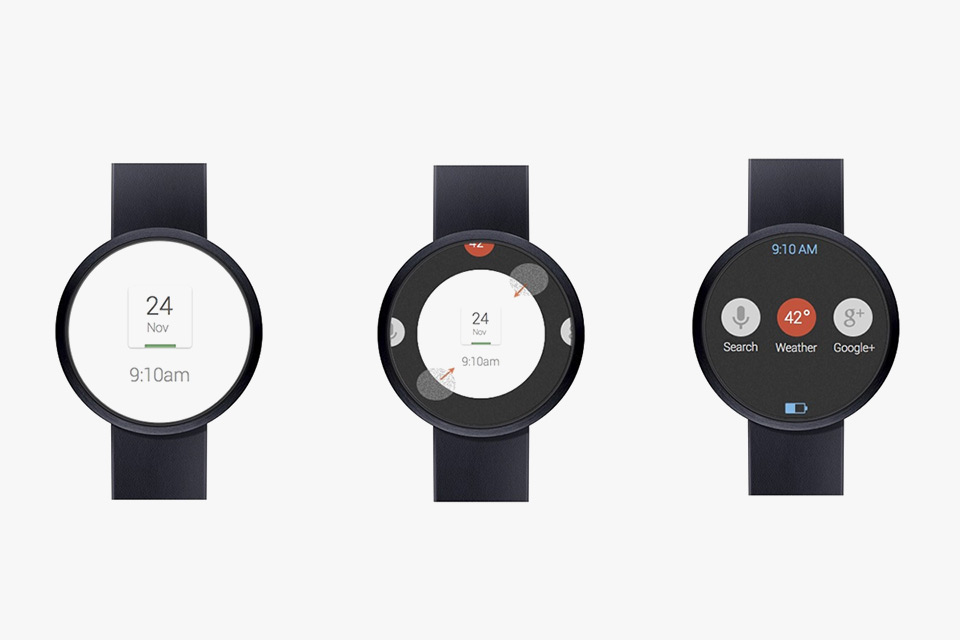 Using previously seen images of Google’s LG-made smartwatch, leaked specifications of the multifunctional timepiece have now hit the web. According to EVLeaks, the device will feature a 1.65-inch IPS LCD display, with a resolution of 280 x 280 pixels, and will boast 512mb of RAM with 4GB of integrated internal storage. Other key features like processor and battery are still unknown although the wearable tech is expected to come equipped with Google Now, an intelligent personal assistant similar to Apple’s Siri. Early reports suggest an officially unveiling of the device at Google’s I/O conference in June.
If the leaked version is anything like the final product, Google’s offering will no doubt place it ahead of the competition and may actually prompt us to wear a smartwatch after all.