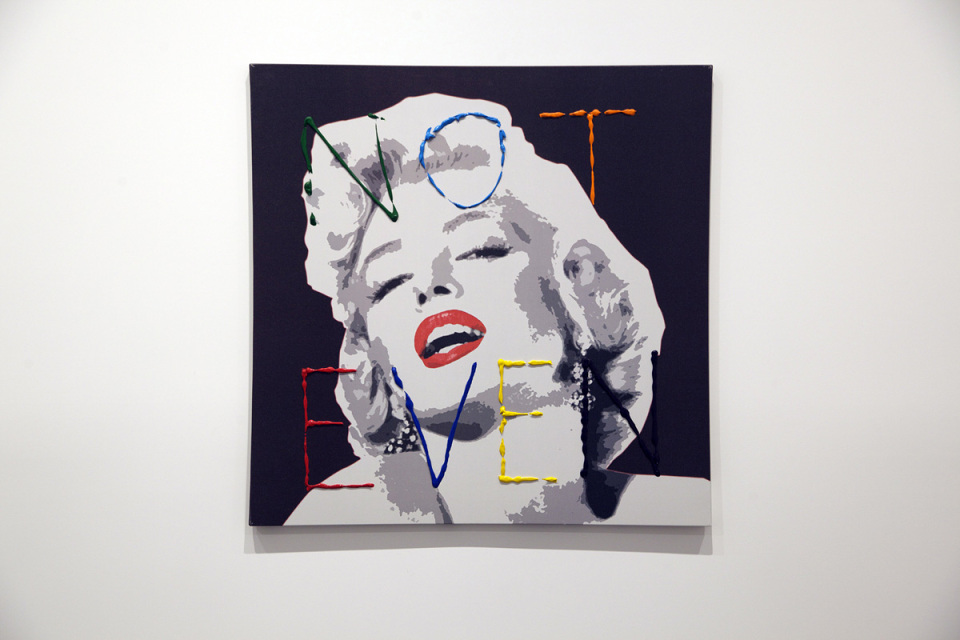 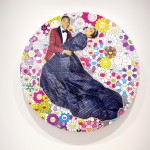 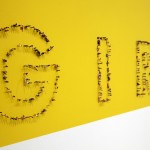 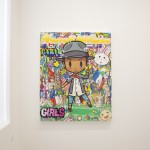 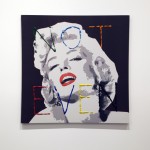 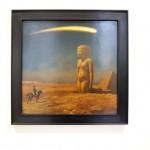 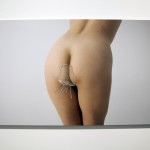 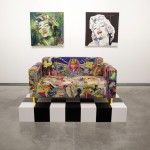 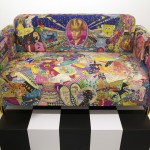 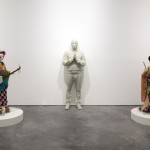 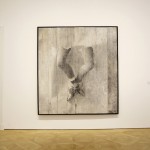 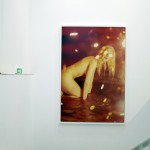 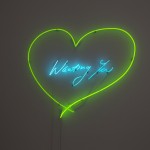 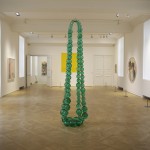 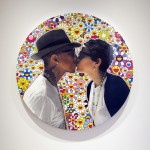 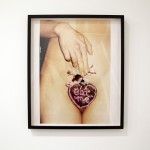 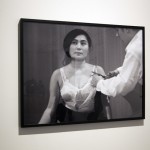 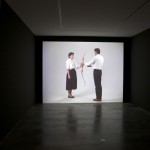 To keep the momentum going for his latest album G I R L, Pharrell Williams curated a group show of the same name at Galerie Perrotin‘s newest space in Paris. The contemporary exhibition, hosted at the Salle de Bal, a former ballroom at the Hôtel du Grand Veneur, a 17th-century Hôtel Particulier in the Marais area of Paris, features 48 works. Among the collection are works by Marina Abramovic and Ulay, Daniel Arsham, JR, Alex Katz, KAWS, Takashi Murakami, Yoko Ono, Terry Richardson, Cindy Sherman and Andy Warhol. Many others are featured as well, including 12 pieces specially produced for the show.
Take a look inside the exhibition above and make sure to drop by if you’re in the French capital between now and June 25. VIA HIGHSNOB