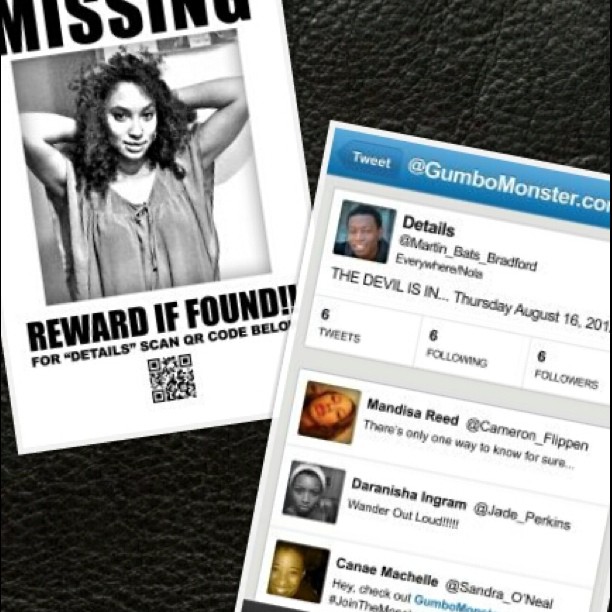 A short film 15 minute thriller, “Details” follows the lives of a “friendly” stalker that finds his prey by means of social networking and his next victim who has no idea she has already been caught in his ‘web.’  Pay attention, because as they say “the devil is in the Details..”

I personally thought this was a powerful short film that is bringing awareness to the dangers of social media and how easy you can get caught up s/o to the guys over at Gumbo Monster great work!