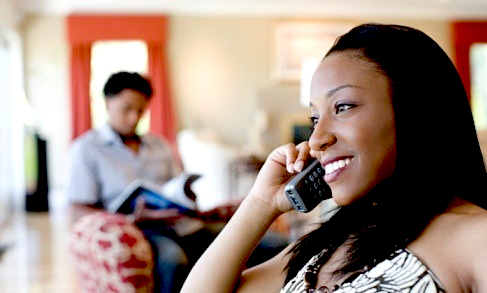 According to new studies the number of married women who admit to cheating on their husbands is growing and almost matches the percentage of men who say they’ve done the same – the General Social Survey, sponsored by the National Science Foundation found 19% of men say they’ve been unfaithful down from 21% in 1991 while 14% of women say they’ve cheated, up from 11% in 1991. Another Match.com survey found 77% of women in a committed relationship say they need personal space while only 58% of men say the same.Via.TheLifeFiles

The world of Social networking and women’s greater economic power are factors experts believe  may be contributing to this new shift, but what do you think..true or not?