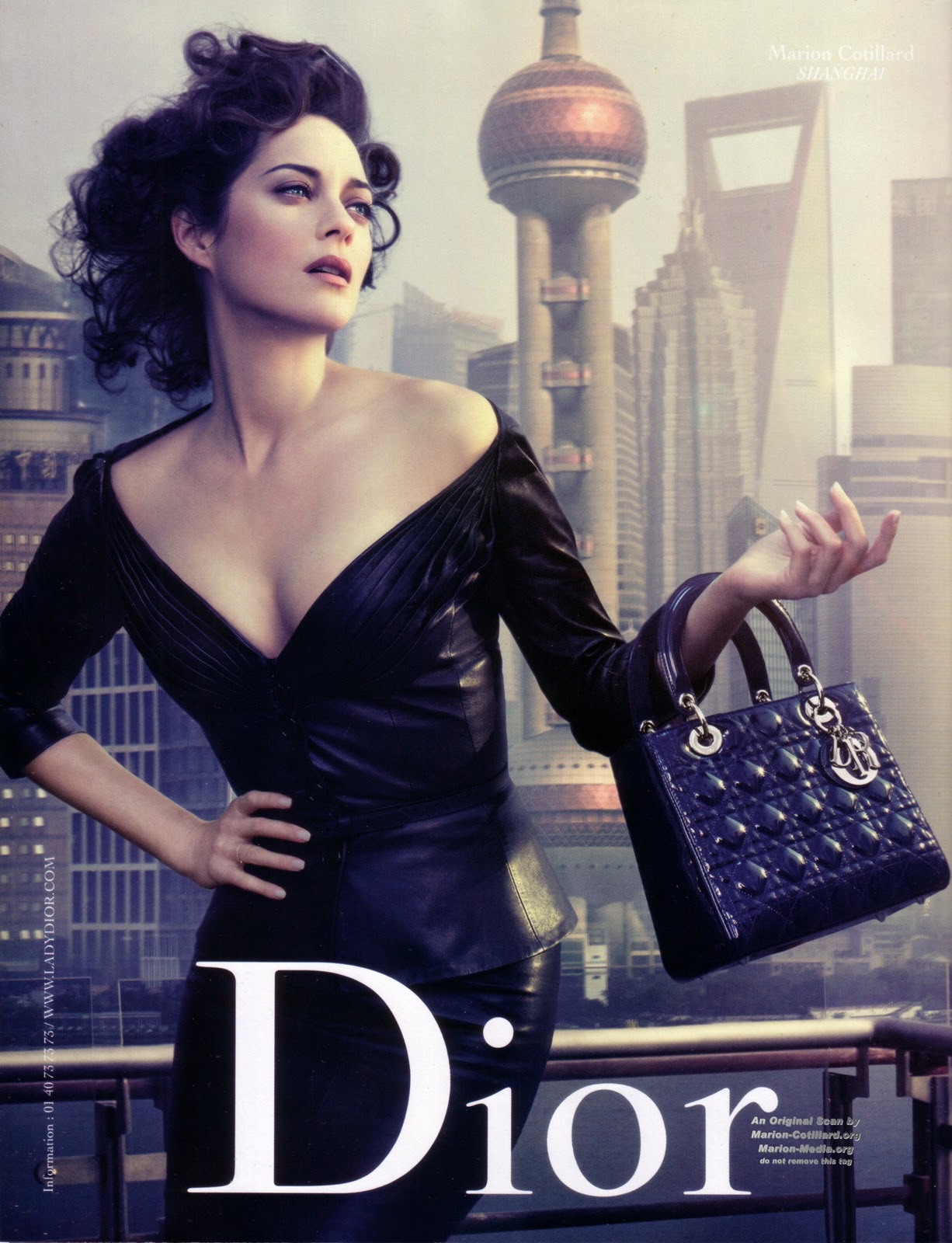 Dior unveiled this week the fifth episode of its web-documentary about the Lady Dior handbag collection starring French screen star Marion Cotillard. In this last episode, the French actress is seen coming up with her own handbag design.

The face of the Lady Dior handbag line since 2008, Marion Cotillard has starred in all the episodes of the web series Via.Luxuo