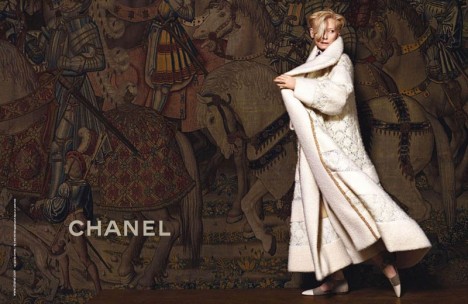 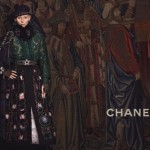 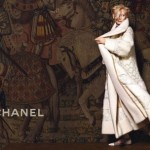 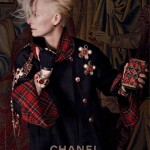 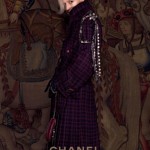 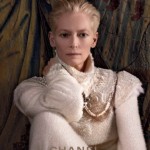 “Tilda perfectly embodies the Paris-Edimbourg collection,” said Lagerfeld, Chanel’s creative director. “She is of course Scottish, but more than that, she is a modern woman, a timeless icon of elegance,” he told Vogue UK.

As usual the campaign was shot by Lagerfeld himself, who has photographed Swinton on a number of previous occasions, most recently as part of his “Little Black Jacket” book and exhibition.

Swinton is best known for her film work, and picked up the Best Supporting Actress Academy Award in February 2008 for her role in “Michael Clayton.”

She is also something of a fashion fan, starring as the face of the Pringle of Scotland luxury brand for a number of years, and appearing regularly at runway shows in London, Paris, and New York City.