Adidas Unveils “Made In March” Collection for the Upcoming NCAA Tournament 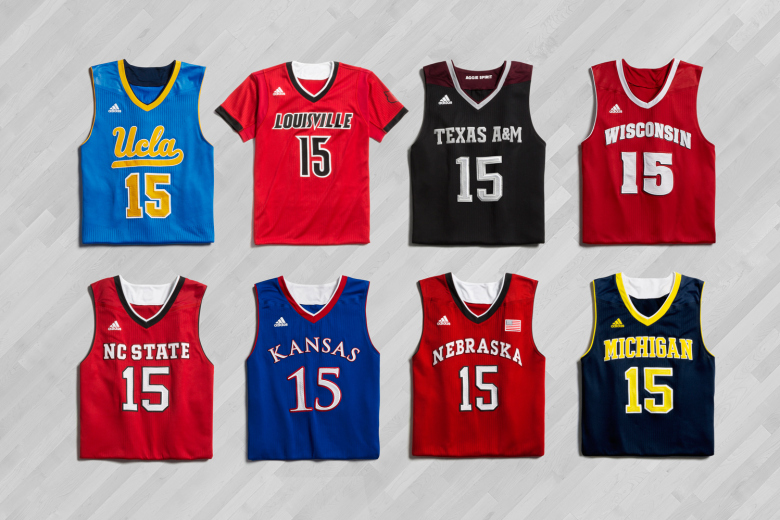 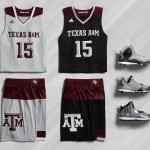 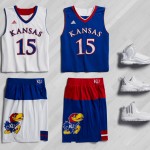 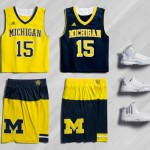 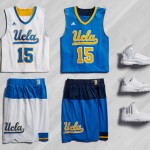 March Madness is just around the corner, and in the spirit of college basketball’s most important time of year, adidas has just revealed its Made in March uniform and footwear collection. Designed with advanced apparel and footwear technology, the uniform system will be worn by eight teams during the 2015 NCAA postseason. The shorts feature an extended waistband, an enlarged team logo and an asymmetrical leg trim which pays homage to the teams’ retro uniform styles. In terms of footwear, the collection including new colorways of the D Lillard 1, J Wall 1 and D Rose 5 Boost signature shoes from NBA All-Stars Damian Lillard, John Wall and Derrick Rose. Keep en eye out for teams from NC State University, Texas A&M, University of Kansas, University of Louisville, University of Michigan, University of Nebraska, University of Wisconsin, and UCLA to be rocking these special kits during the postseason. The collection will be available to the public on March 6 at adidas.com.