Air Jordan Son of Mars Low “Do The Right Thing” 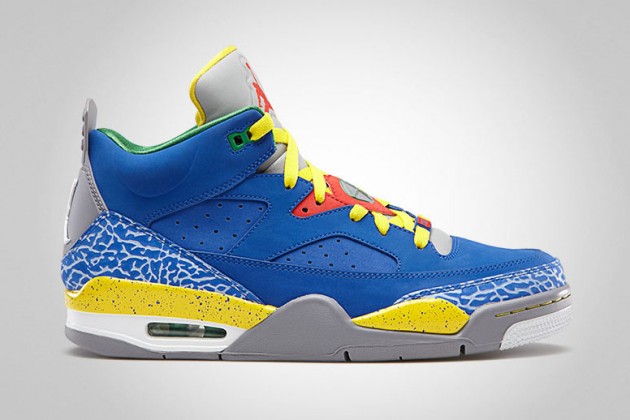