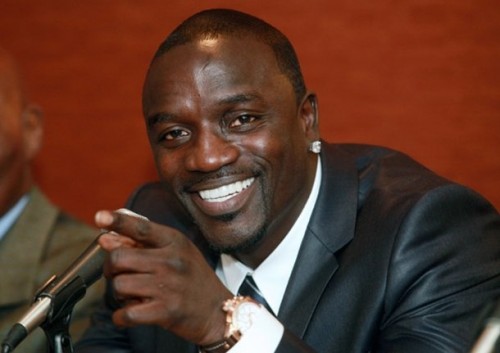 Akon has announced that he will be launching a new “Solar Academy” for Africa. His Akon Lighting Africa initiative could bring electricity to 600 million Africans. The academy will be opening it’s doors this summer in Mali’s capital, Bamako. African entrepreneurs and engineers will be taught the skills to develop solar power through training equipment and programs supplied by European experts. Part of the teaching will include information on installing and maintaince of solar-powered electricity.

Since Africa has 320 days of sunshine, solar energy is the smartest way to bring electricity to those who need it. Samba Baithily, who helped Akon and Thione Niang found Akon Lighting Africa said”We have the sun and innovative technologies to bring electricity to homes and communities. We now need to consolidate African expertise.” The launch of the academy will also bring long-lasting jobs to African, 75% of which are younger than 35-years-old, according to Reuters.