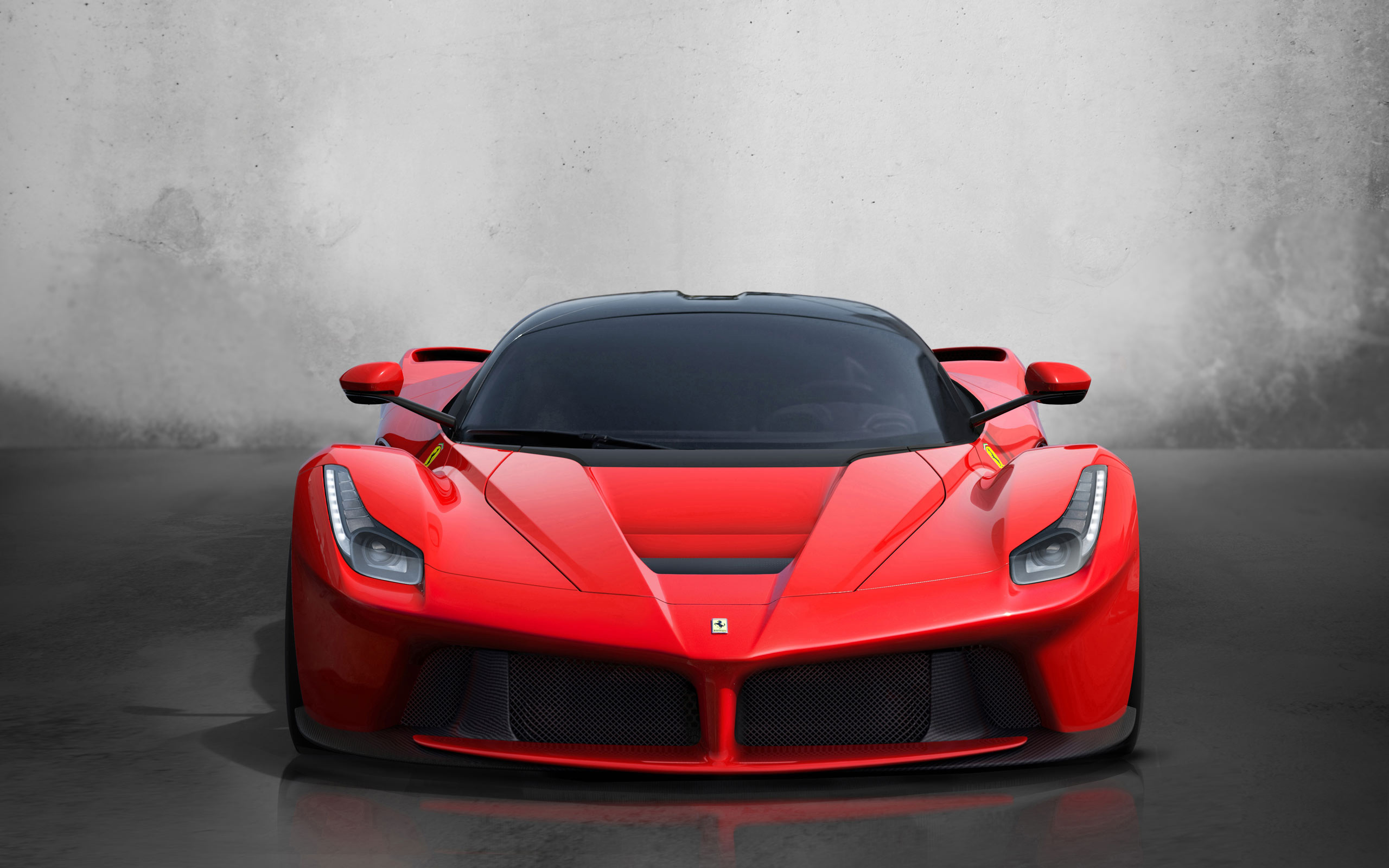 Making it debut at the Geneva Auto Show, the 2015 Ferrari LaFerrari is deemed to be a very suitable replacement for the limited production, high performance Ferrari Enzo of 2002. Like the Enzo, the LaFerrari will be produced in a limited number of 499. (100 more than the number of Enzos produced.)

Also, below is the official press release video from Ferrari World.