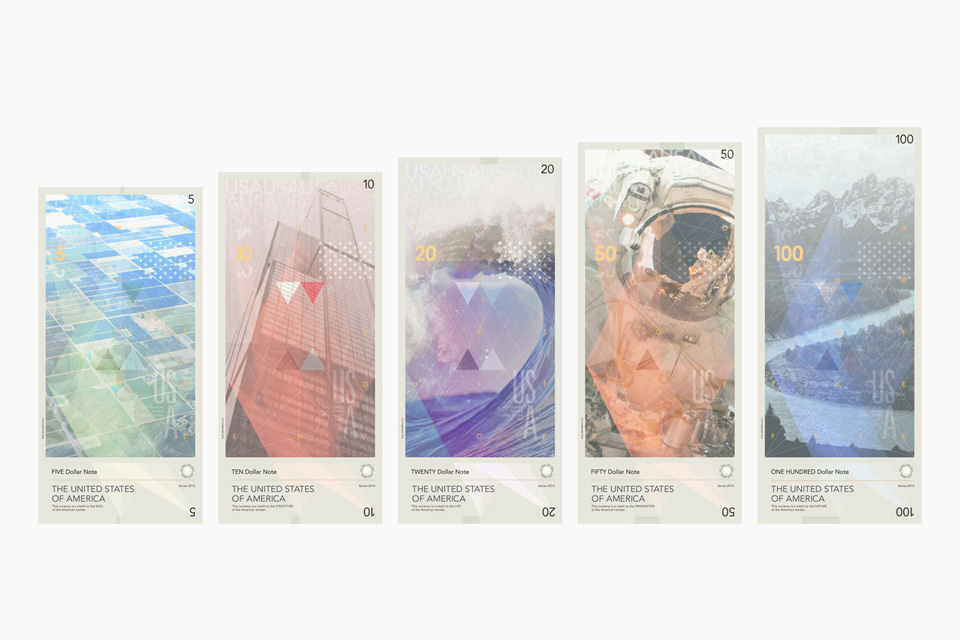 As part of his master’s thesis design project at the Basel School of Design in Switzerland, student Travis Purrington has imagined what the almighty greenback would look like if the founding fathers were removed. Instead, Purrington chose to focus on modernized American ideals and virtues, manifested through themes of science, architecture and exploration. For the $5 bill, Abraham Lincoln is replaced by imagery of neural connections in the brain, the $10 bill sees Alexander Hamilton removed in favor of a homage to nanotechnology, while the $20 is a nod to human anatomy in place of Andrew Jackson. Moving upward, the $50 does away with Ulysses S. Grant to incorporate circuit-board inspired visuals and a reference to outer space endeavours, and finally – no longer is it all about the Benjamins – Mr. Franklin abdicates the visage of the C-note, rather it becomes a tribute to the astounding universe we live in. Check out the full-sized images above, and leave your impressions of the re-designed bills in the comments. 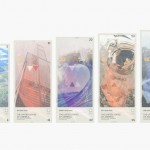 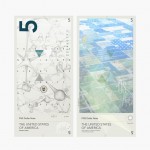 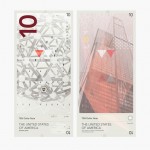 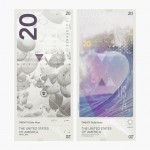 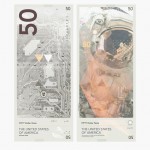 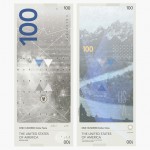