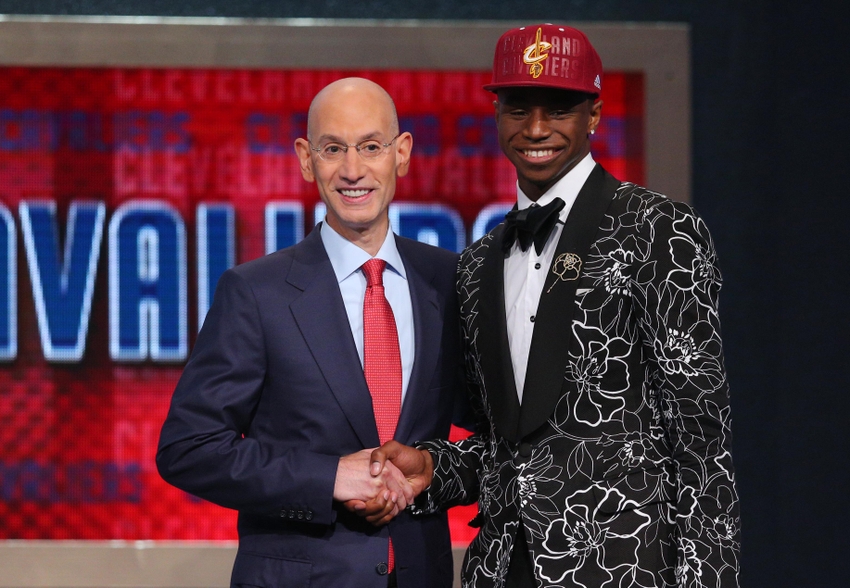 Who is Andrew Wiggins? Well you would know if you watch basketball; but I’ll tell you anyway.

He is the second Canadian overall #1 draft pick to the NBA and is set to play for the Cleveland Cavaliers, according to according to ESPN.com’s Brian Windhorst.

While most people would be interested in the actual caption on his profile pic, I’m more concerned as to why in the world is he on Tinder and how did Kevin Rashidi find his profile. What’s Tinder? Tinder is a matchmaking mobile app. The application connects with users’ Facebook profiles to provide pictures and ages for other users to view. Using GPS technology, users can set a specific radius, and they will have the option to match with anyone that is within that distance.

In Laments terms, it’s an app for people who have a hard time meeting people in their area. I made a profile to see how it works, it’s pretty cool for the awkward social people or for people who don’t like to meet people in bars and what not. Try it out for yourself and see.