Anthony Davis Requests A Trade Out Of New Orleans 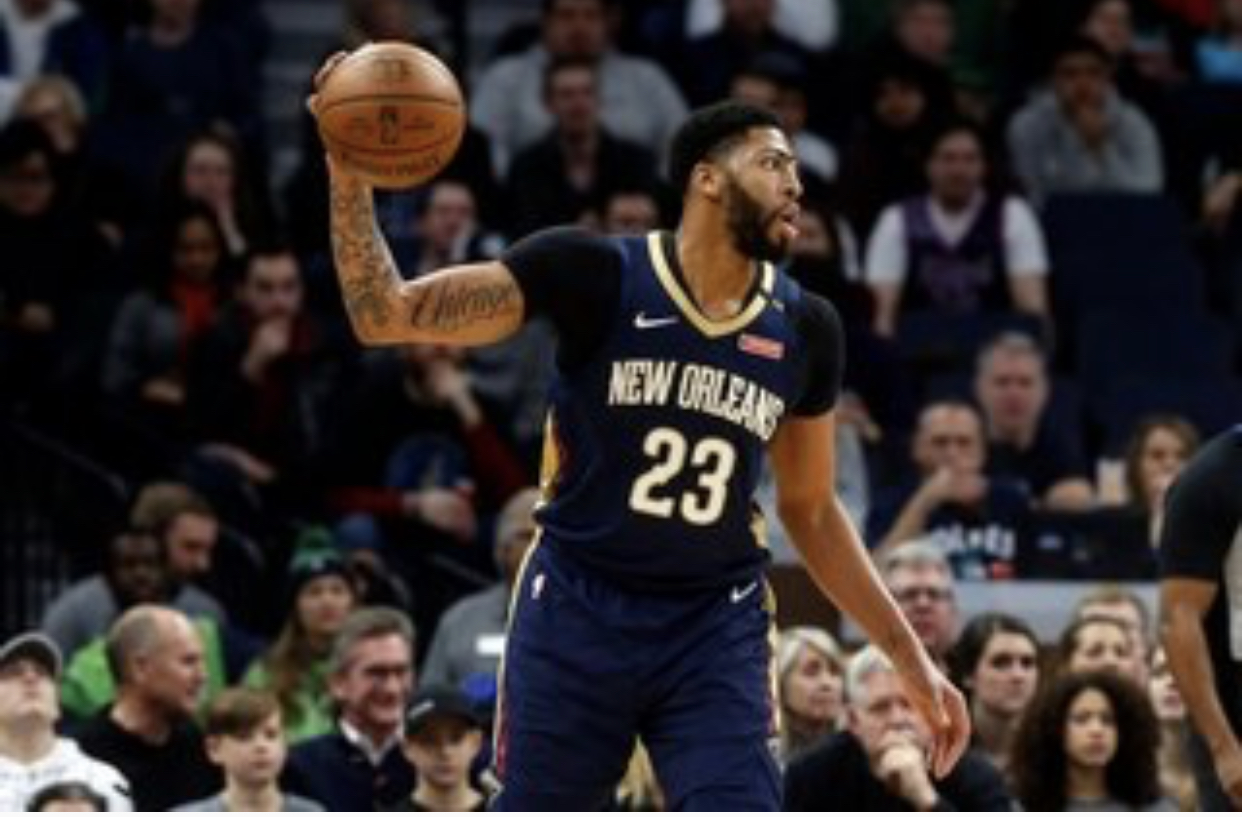 “Anthony wants to be traded to a team that allows him a chance to win consistently and compete for a championship,” Paul told ESPN. “Anthony wanted to be honest and clear with his intentions and that’s the reason for informing them of this decision now. That’s in the best interests of both Anthony’s and the organization’s future.”

Davis is eligible to sign a five-year, $240 million super max extension this summer. He can become a free agent in the summer of 2020. New Orleans has expressed no desire to trade him prior to the February 7 trade deadline.