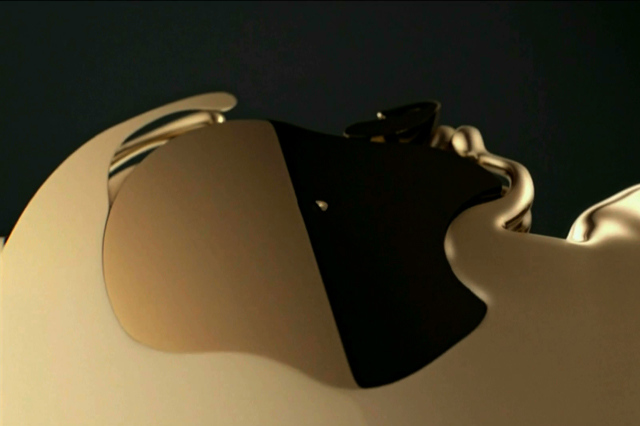 Apple has finally debuted the first television ad for the iPhone 5s. Airing on FOX during an NFL game, the ad shows an iPhone being made out of gold with a finger turning the device on once its built. “Ooh La La” by Goldfrapp plays during the ad in a subtle nod to the gilded design. Although tech savvy users are already on the 5s bandwagon, the new advertising is sure to up the demand for the newest iPhone even more.