Apple iWatch to Launch in October 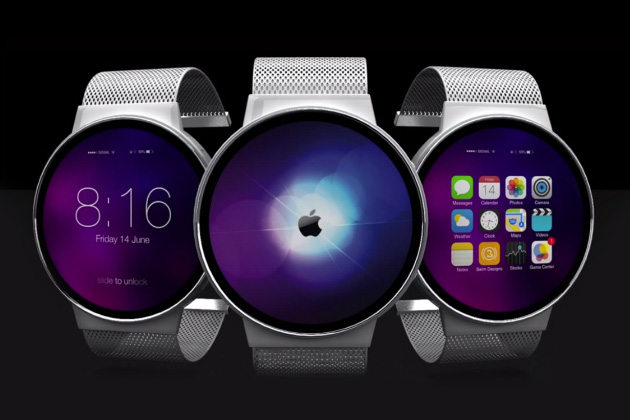 New reports point to an October launch for Apple’s long-awaited iWatch. Industry insiders have let on that Apple has begun finalizing specifications for the device, which is set to feature a curved OLED touchscreen and run on a version of iOS 8. Following their latest ad highlighting the iPhone 5s’s most popular fitness trackers, the watch will most likely release alongside the equally anticipated iPhone 6 and use biometric sensors to collect health-related data such as calorie consumption, sleep activity, blood oxygen levels and more. An earlier report from from Cantor Fitzgerald analyst Brian White claimed a September release but in either case, both the iPhone 6 and iWatch should no longer be a secret come this fall.