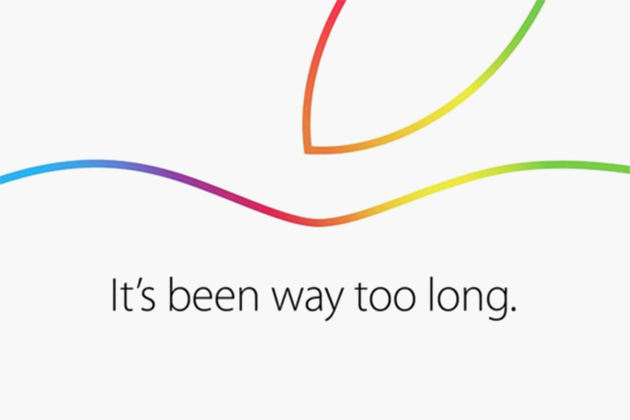 Apple has officially announced the date and time of their second event of the fall, which will take place at Apple’s northern California headquarters. The event is expected to feature new—possibly gold—iPads with Touch ID fingerprint sensors, a 27-inch iMac with Retina display, and the official launch of OS X Yosemite and Apple Pay. The upcoming event is expected to be much more low key than the company’s September 9 spectacle, where CEO Tim Cook premiered the iPhone 6 and iPhone 6 Plus, and the yet-to-be released Apple Watch. The highly anticipated event will be taking place October 16, starting at 1 p.m. Eastern/10 a.m. Pacific.