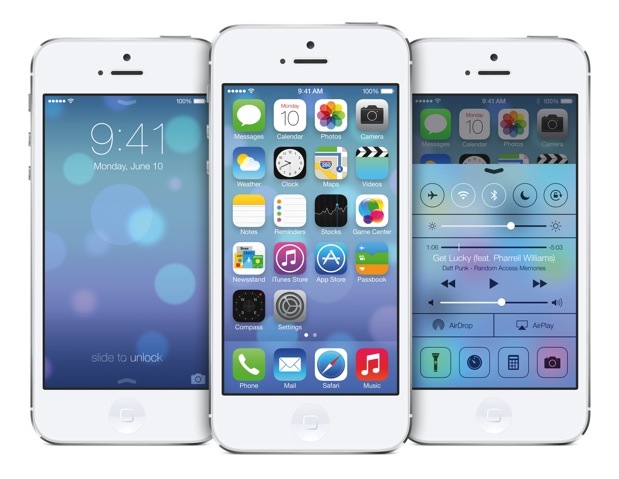 iOS 7 is a complete redesign since the introduction of the iPhone in 2007. Simplicity is the key for the overall outcome as the use of skeuomorphic elements are now absent. Thinner lettering as well as flatter icons have been implemented to exemplify that true simplicity is derived from so much more than just the absence of clutter and ornamentation.

Furthermore, iOS 7 introduces great new features like Control Center, AirDrop for iOS, and smarter multitasking. It also makes the things you do every day even easier, faster, and more enjoyable even though the apps seem a little bit different.

Demos and more information of the new iOS 7 can be seen directly at Apple’s website. The official release is slated for this Fall 2013.