Apple – Will Unveil Next iPhone on September 10 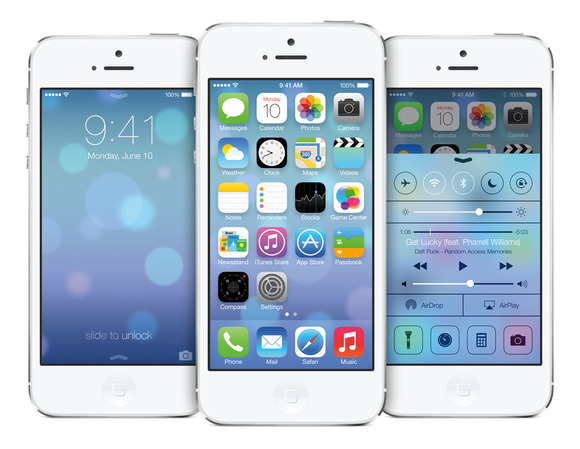 According to multiple sources, including AllThingsD, Apple is scheduled to unveil a new iPhone on September 10. Rumors of an iPhone 5S and a low cost iPhone, titled iPhone 5C, have been circulating as of late, so it may be the official event for both products.

The next iPhone is expected to be similar to the iPhone 5, but rumored to include a fingerprint sensor, a 12-megapixel camera with a dual-LED flash, and iOS 7. Stay tuned and mark your calendars.