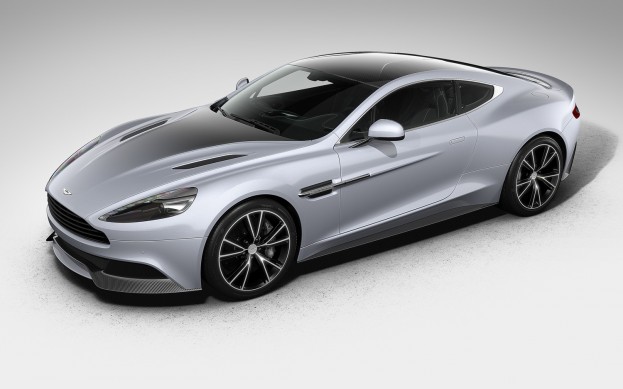 The centenary edition of the Aston Martin vanquish celebrates their 100th anniversary. The celebration of the anniversary will be all year long. Why not start the year with a special edition Vanquish of which only 100 will be produced.

Here is what Aston Martin has covered over that past century!