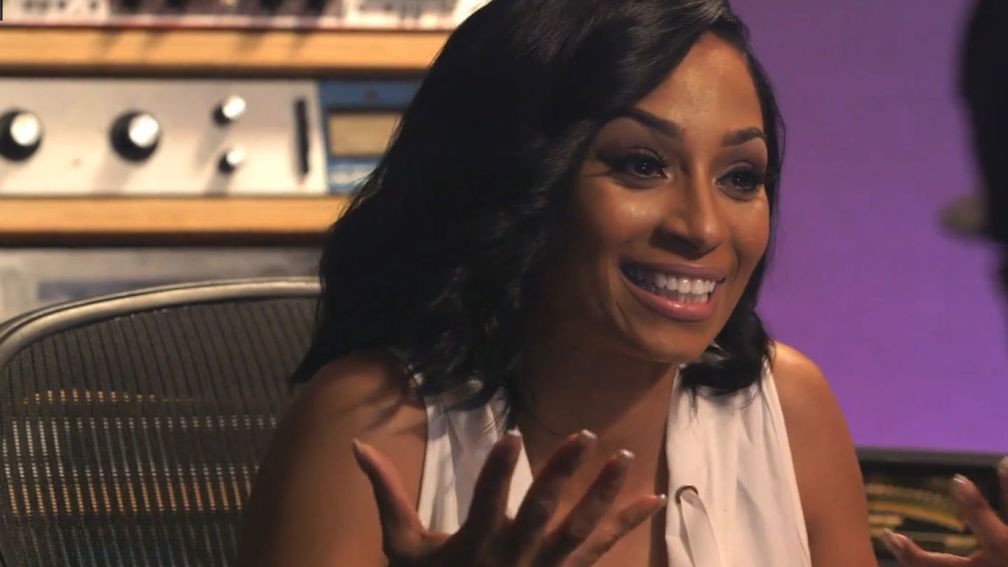 Karlie Redd announces she will pose for Playboy’s sister site, Playboy Plus.
The shoot goes down next month, and yes, she will be fully naked. Also, her photos will be in the “celebrity section” where they put Kim Kardashian and Madonna.

Before Playboy came knocking, the reality star was beefing up her acting chops with a role in Chris Rock‘s 2014 comedy Top Five. In case you didn’t see the film, Redd had a topless pillow fight with Rock’s character, and some other woman, inside a dirty motel.