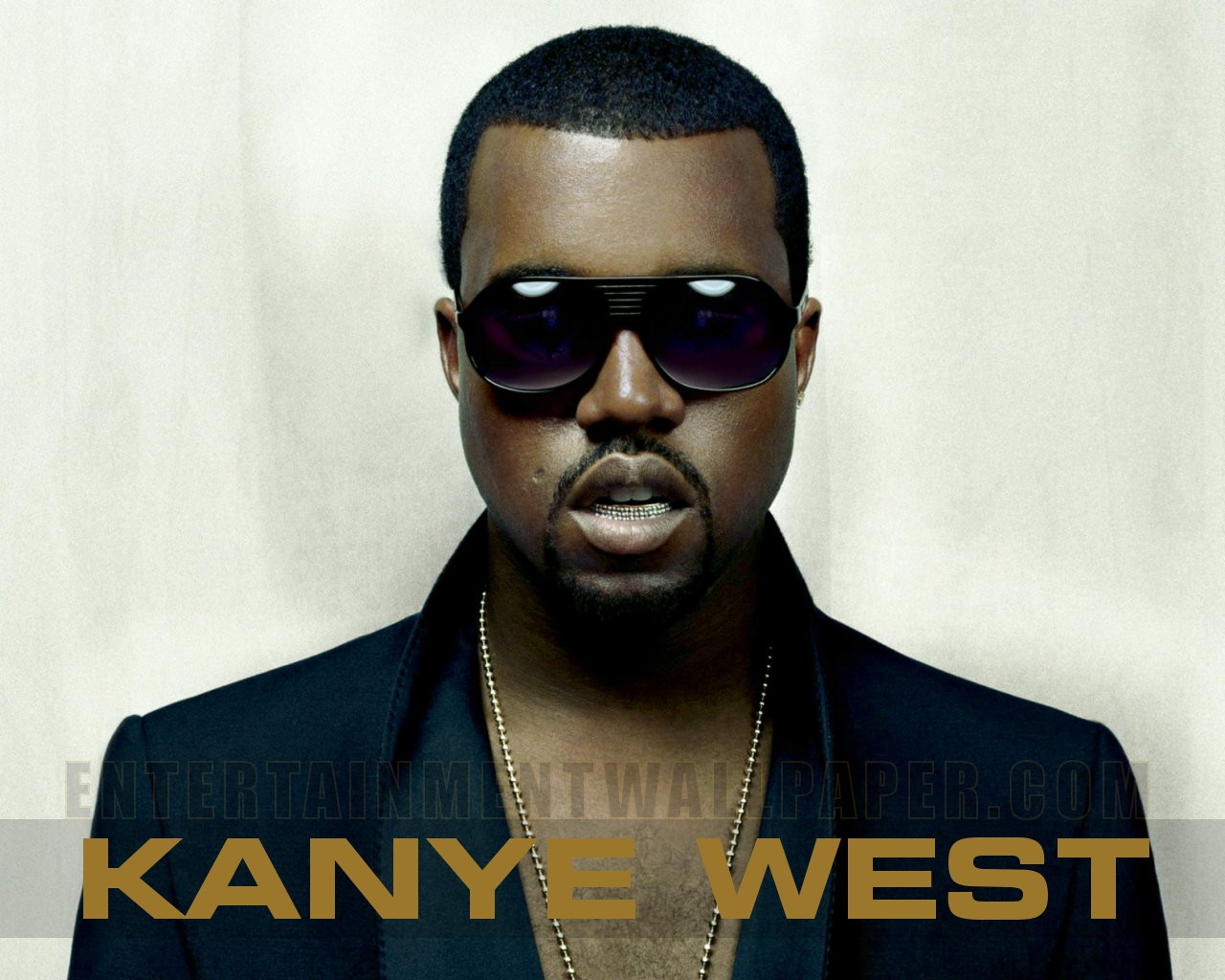 MTV gave Kanye West the #7 spot on their Hottest MCs In The Game list. He called up Hot 97′s DJ Enuff and gave his thoughts on the list. First he starts by saying he feels Big Sean should have been in the top 5 and that Lil Wayne is #1 to him. Then he speaks on his own position and says he got #7 because of the criticism to the Cruel Summer compilation album. Before hanging up, Kanye talks about Sway and says he gave him his first TV.