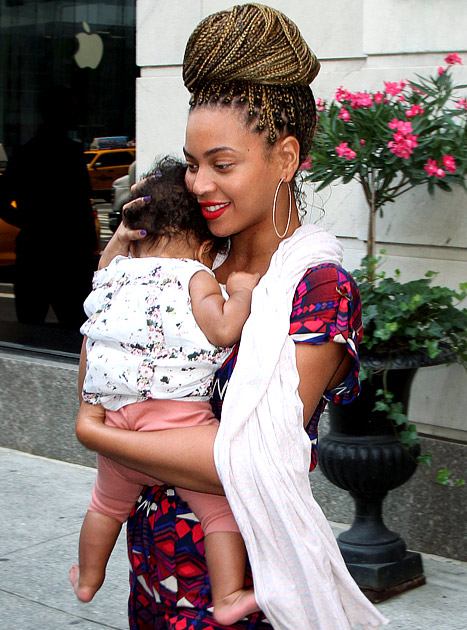 E! News says that Beyonce and Jay-Z are expecting baby no. 2 while the singer is in the midst of her current Mrs. Carter world tour.

The news follows rampant speculation that the “Countdown” songbird was pregnant, even as the couple remained tight-lipped about their ever-growing family.

Rumors first began churning that the Grammy winner was with child when, earlier this month, she walked the red carpet at the Met Gala wearing a custom-made Givenchy gown that deftly concealed her stomach, its bodice cinched high above the waist just as its intricate pattern made it difficult to discern any change in her silhouette.