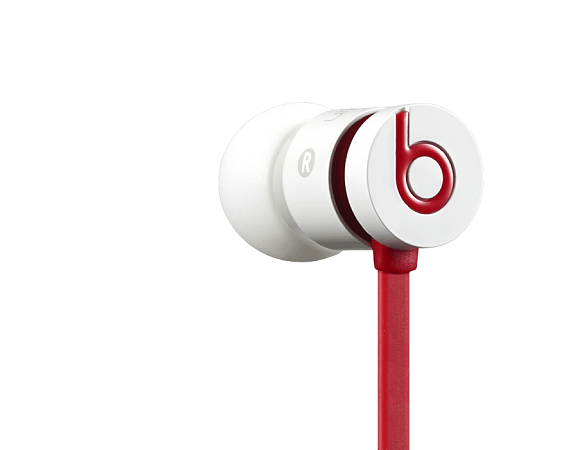 Since they were first released back in 2008, the celebrity-backed Beats by Dr. Dre line has expanded faster and wider than probably ever expected. It’s over-ear designs have ranged from a set of Executive Headphones with Collete, a Denim Lovers take with Selfridges, and even a Fourth of July limited edition. Now with customers the likes of Lady Gaga and LeBron James, Dre expands his line into the bud category, which is an obvious and relatively less expensive evolution of the gadget. They feature the familiar Beats styling in three colorways, arriving with a bass-heavy frequency, and the distortion free sound you expect. There’s also an in-line volume control to ease your music experience and a solid metal housing to prevent wear. Find them now at the Beats by Dre online shop now for $99.95.