Being Single In Atlanta: How Did I Get Here? 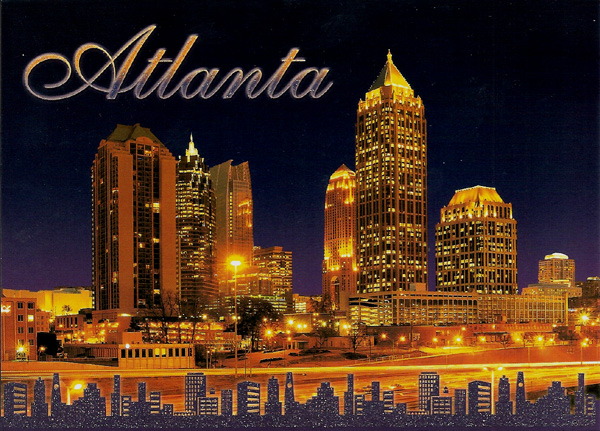 Single (adj): only one in number; one only; unique; sole. (n) one person or thing; a single one.

It was two and a half years ago when I decided to move back to Atlanta. Why did I move? I was born and raised in the 3rd ward of New Orleans and when Hurricane Katrina hit, my family relocated to Atlanta. It was then I realized that there was more to the world than what surrounded me in the city I love so much. I moved back to New Orleans to finish college after that, I decided that I needed to move back to Atlanta to change up the scenery for my ventures in adulthood. Moving back to Atlanta meant leaving a few things behind and my relationship with my long time boyfriend (we will call him “Famaro”) was one of them. It was a hard thing to do, being that we were in a relationship on and off since we were about 15 years old. I love to tell the story of how we met and what happened throughout the years, but that would be like a book so I’m going to save that.

Let’s fast forward to August 2013, when I moved back to Atlanta. Famaro didn’t put up any kind of fight for me to stay so I took it as an indication that I was doing the right thing by leaving, turns out I was right. Here I am in this big city, freshly single, but not so ready to mingle. I wasn’t quite done with Famaro, I thought our relationship could be saved, maybe he would move to Atlanta and we start a new life out here; these were things we discussed regularly. As time went on, those discussions became far and few and soon I was a fully single gal.

Which brings us to the current state of my dating life.

Personal Dating submissions should be sent to fantoinette@gmail.com