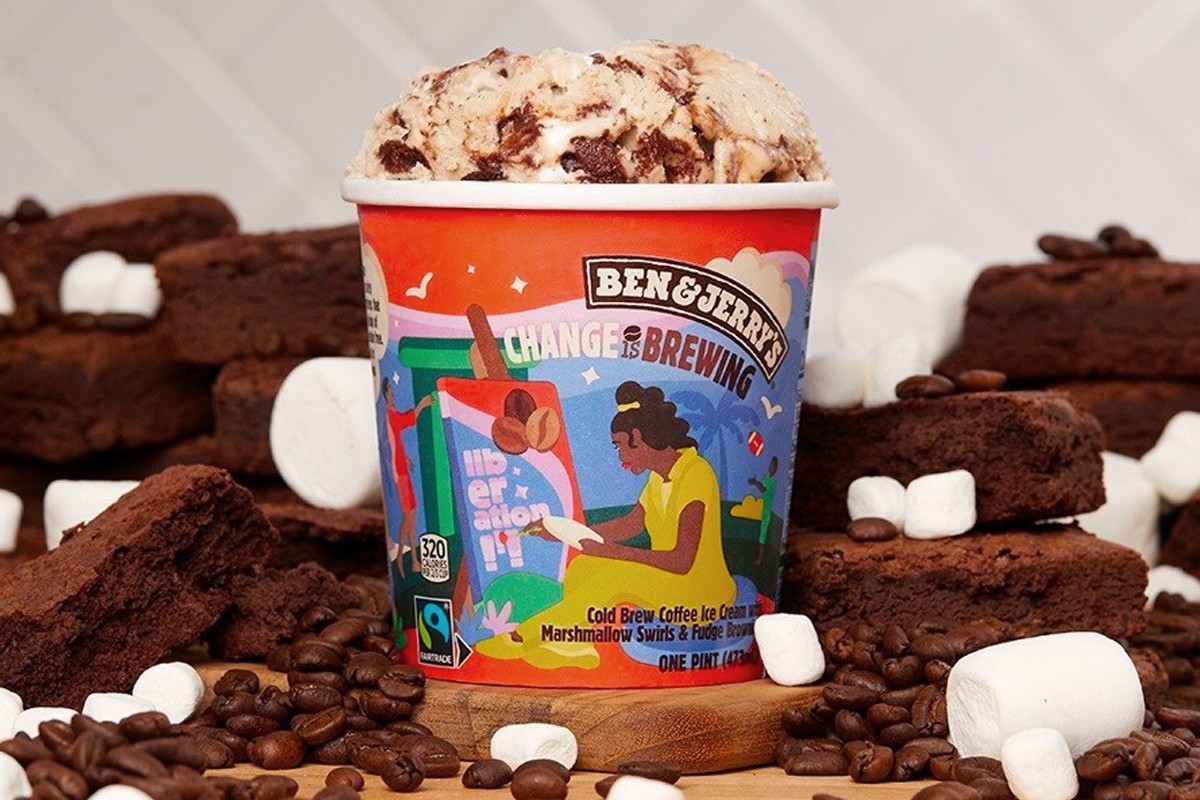 With “Change is Brewing,” Ben & Jerry’s continues its efforts as a company that champions racial justice. The ice cream house has joined more than 70 different organizations in supporting The People’s Response Act.

“Change is Brewing” is available in select retail stores across the U.S. Portions of the proceeds are expected to go to grassroots companies that are supporting the social transformation of America.