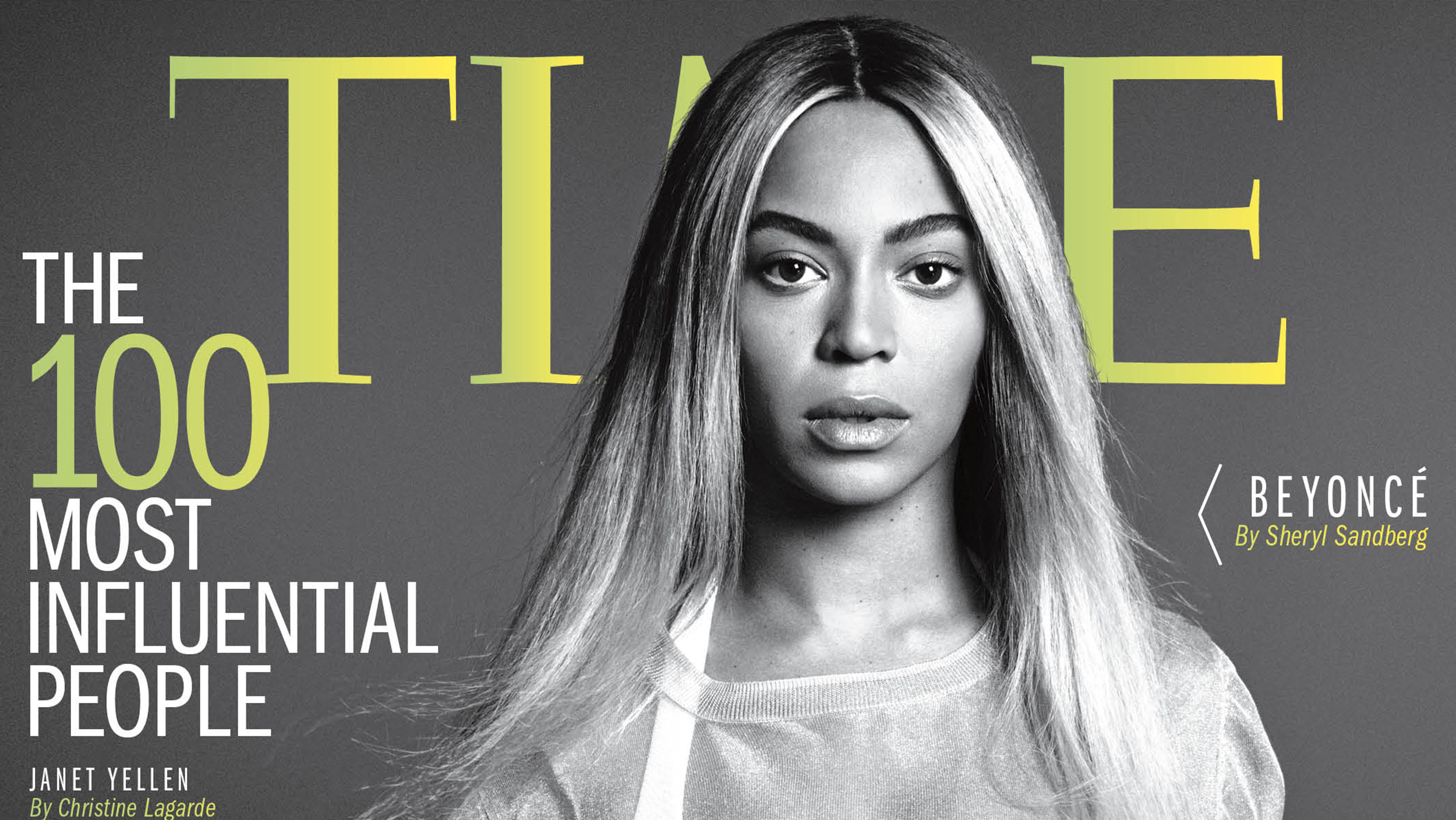 The wins keep rolling in for Beyoncé. Today. TIME Magazine unveiled the cover of their “100 Most Influential People of 2014” issue with Queen Bey front and center. This was her second straight year on the list, and to celebrate she released her new video for “Pretty Hurts” from her self-titled album. Other notable members of the music community to make it this year includePharrell and Miley Cyrus, as they join the likes of Barack Obama, Serena Williams, and more on the list.

Writer Sheryl Sandberg had this to say about Bey for this years list:

“In December, she took the world by surprise when she released a new album, complete with videos, and announced it on Facebook and Instagram. Beyoncé shattered music-industry rules — and sales records.”