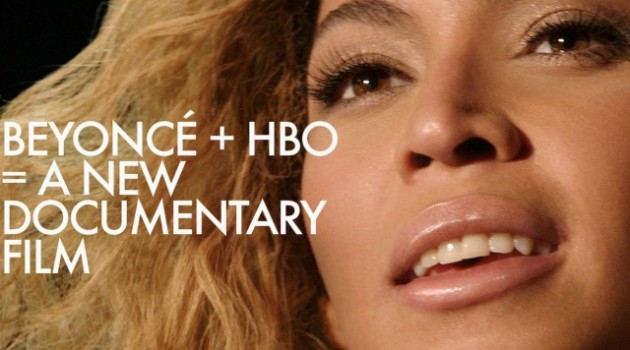 Earlier yesterday Beyoncé announced to her fans that she has linked up with Michael Lombardo, president for HBO Programming, for an intimate feature length documentary, which is set to debut Feb. 16, 2013.

The doc is billed as “a fusion of video that provides raw, unprecedented access to the private entertainment icon and high-voltage performances” and will cover everything from her childhood to her return to the spotlight after Blue Ivy’s birth last January.

“HBO has a history of pushing every boundary with class and authenticity,” said Beyoncé. “Some of my favorite shows are on HBO, so I am excited that my film will be part of its bold programming. This film was so personal to me, it had to have the right home.”