BEYONCÉ EXHIBIT TO DEBUT INSIDE ROCK AND ROLL HALL OF FAME 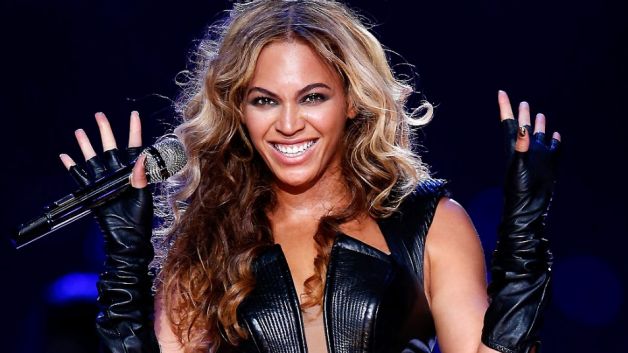 Beyoncé will be taking her place amongst the legends. The R&B superstar is getting her own fashion exhibit at the Rock and Roll Hall of Fame and Museum in a section previously reserved for Hall of Famers only.

Outfits from Queen Bey’s personal collection will be showcased in the museum’s Legends of Rock section, alongside iconic pieces from Michael Jackson, David Bowie, and Bruce Springsteen.

The exhibit will feature Beyoncé’s Gareth Pugh gold dress from the “Run the World (Girls)” video, the black leotard and Lorraine Schwartz titanium glove from the “Single Ladies” video, and J Brand Denim shorts and red Stuart Weitzman pumps from the “Crazy In Love” video.

Other items include Beyoncé’s mermaid gown from the 2012 Met Gala, the rhinestone-covered top from the Dangerously in Love album cover, and leather and lace bodysuit, skirt, and jacket from the 2013 Super Bowl Halftime Show.

“We felt that [Beyoncé] really needed to take her rightful place alongside Aretha Franklin and the Supremes and Janis Joplin,” said Rock Hall curator Meredith Rutledge-Borger. “Rock and roll has an intergenerational appeal and we want to make sure we’re hitting all the right notes and keeping up with what’s happening today and what’s legendary today.”

According to the AP, the 32-year-old singer will be eligible for induction into the Hall of Fame as a member of Destiny’s Child in 2022 and as a solo artist in 2027.