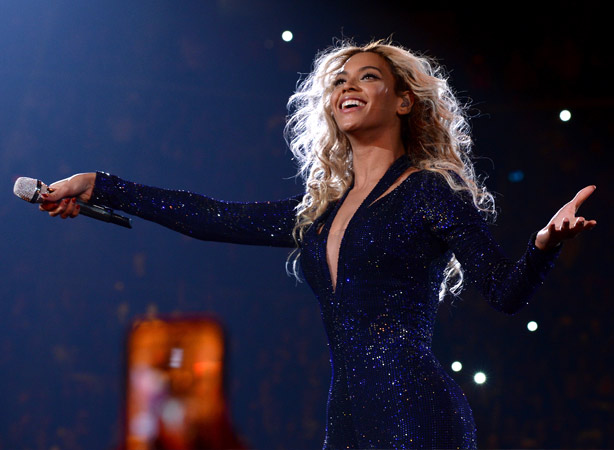 MTV confirmed yesterday that Beyoncé will not only be attending its award show on August 24th, but she’s also going to give “once in a lifetime” performance! YAS!

Now, I can totally get over how BET tricked the world when they falsely advertised that J+B would be performing at the BET Awards, then showed us a clip from YouTube.

Not only is Beyoncé already nominated for eight moonmen, including one for video of the year, She’s also being presented with the lifetime achievement award. She will also be presented with MTV’s prestigious Michael Jackson Video Vanguard Award for her impact on MTV culture and changing the game with her self-titled visual album. Previous recipients of the honor include; Janet Jackson (1990), LL Cool J (1997), Britney Spears (2011) and Justin Timberlake (2013).

I’m so excited about this performance! If you can remember; last year Justin Timberlake performed for 15 minutes! Imagine what King Bey will do with hers (AHHHHH!!!).

Check out the promo for her MTV Awards performance below: