Beyonce Wows The Crowd as she Headlines Made In America Festival 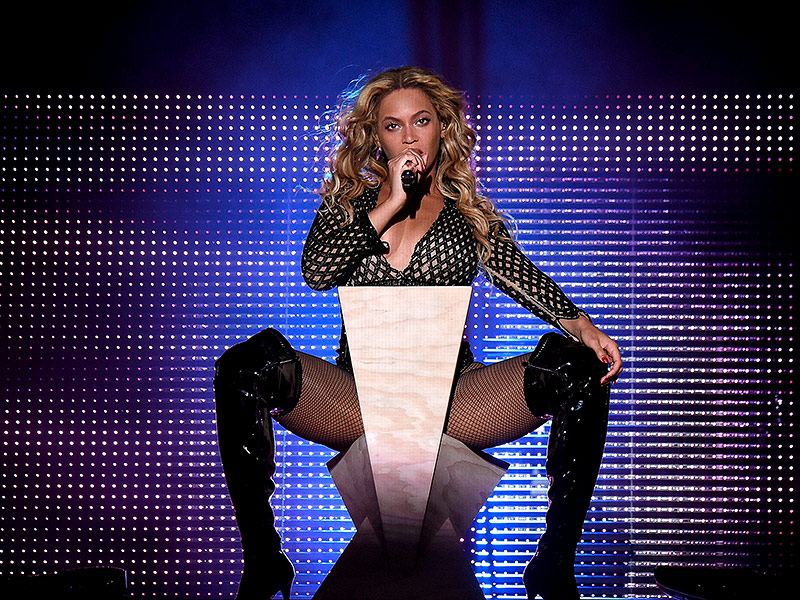 Just one day after celebrating her 34th birthday, Beyoncé owned the stage at the 2015 Budweiser Made in America festival in Philadelphia on Saturday night. Over the weekend all the buzz was about this Made In America Festival, and Beyonce as the headliner did not disappoint!

The singer’s headlining performance at the sold out, two-day festival, drew a huge crowd and featured performances of many of the chart-topping hits from her 2013 surprise album and throughout her career.

The star even showed solidarity with the local crowd, wearing a sparkly Sixers jersey to honor their hometown NBA team the Philadelphia 76ers.

Previous « Future Announces He Releasing Another Album in 2015 at Made In America Festival!
Next Meek Mill Sets a Drake Fan Straight During His “Fool’s Gold” Performance (Video) »