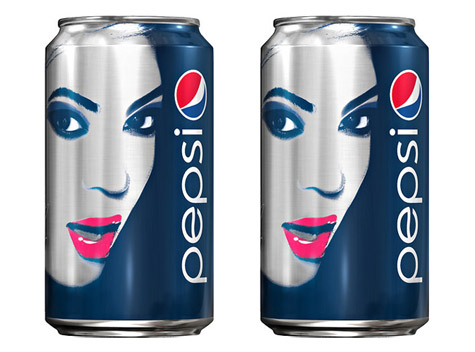 According to The New York Times, Bey will not only be featured in Pepsi’s print ads which will be rolling out early 2013..but also she will have her face image plastered on limited edition Pepsi cans.. And with all this you can expect her to work closely with PepsiCo. for a “blitz of promotion for her next album.”

“Pepsi embraces creativity and understands that artists evolve,” Beyoncé said in a statement. “As a businesswoman, this allows me to work with a lifestyle brand with no compromise and without sacrificing my creativity.”