Beyonce’s New Self Titled Album Will Not Be Sold At Target..Find Out Why? {Details} 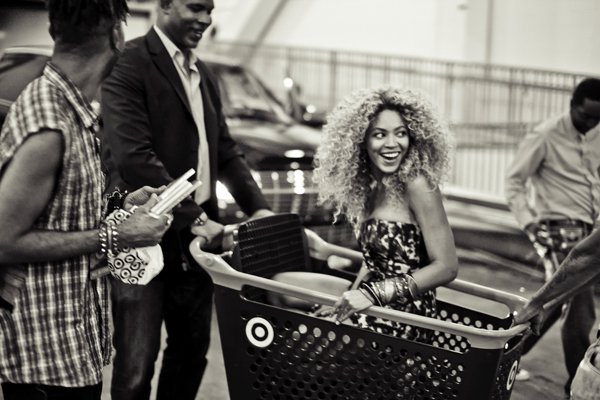 With full support from iTunes, Beyoncé receives shade from her former partner in distribution. According to Erica Julkowski, spokesperson for Target, the retailer will not carry it the project because it was released online before it was available in the physical form.

“When a new album is available digitally before it is available physically, it impacts demand and sales projections. While there are many aspects that contribute to our approach and we have appreciated partnering with Beyoncé in the past, we are primarily focused on offering CDs that will be available in a physical format at the same time as all other formats. At this time, Target will not be carrying Beyoncé’s new self-titled album Beyoncé.”