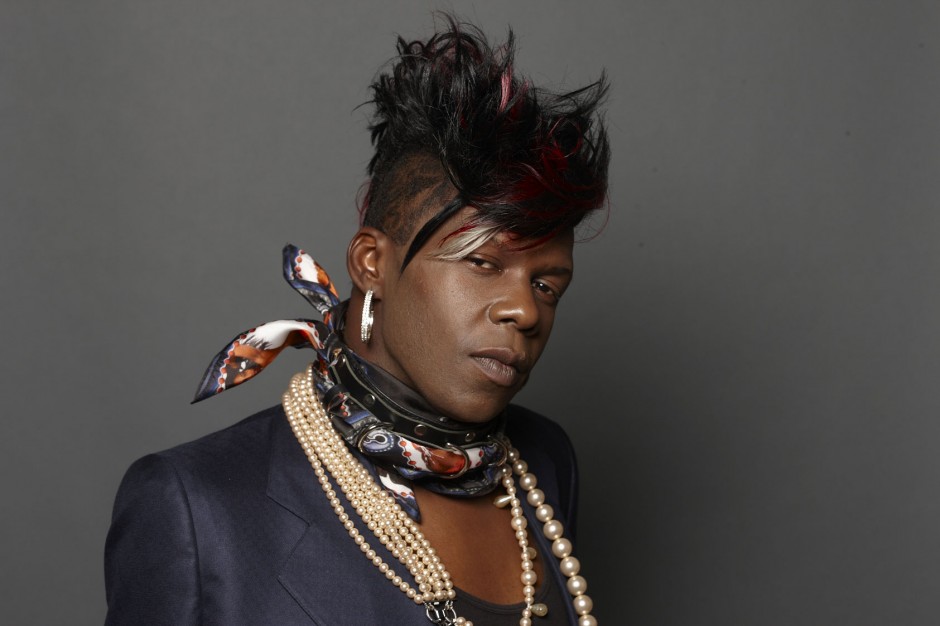 Big Freedia, the Queen Diva aka the “Queen of Bounce”, has a new reality show on FUSE that airs this October(finally giving New Orleans some shine in the “twerk” world), she she says she is an expert in twerking. And she has put her two cents in on the who Miley Cyrus Twerking epidemic.

During a recent interview with FUSE to promote the show, Big Freedia gave some insight into the origins of bounce and twerking and offered Miley some hilarious advice.

Check out some highlights from the interview:

What did you think of Miley’s performance?

She was going too far. She’s trying to twerk, but don’t know how to twerk. It’s become offensive to a lot of people who’ve been twerking and shaking their asses for years, especially in the black culture. But it’s also helpful because it’s putting twerking on the map around the world. I’ve been transforming twerking for the last three years around the world and for her to just come out of the blue and just start twerking, a lot of people are very offended by it, especially in New Orleans. When something get hot, everybody want to jump on the bandwagon and act like they created it. That’s totally understandable but they have to give credit where credit is due.

Were you personally offended or just found it offensive in general?

In general; not to me. She may be familiar with me, but she don’t know I’m the Queen of Twerking. But it’s offensive to black culture and black women who’ve been twerking for years. Every time we do something, people want to snatch it and run with it and put their name on it. And they still don’t even have the moves down yet. Just get me and Miley together so I could give her ass some lessons.

You used the phrase “trying to twerk” instead of “twerk.”

Yeah. When you have my dancers, they’re professionals. They’re from New Orleans and know what they’re doing . When they started dancing, it was original twerking. Miley’s dancers were prop dancers. None of them were professional dancers. So yeah, she was trying to twerk.

Twerking’s been around for more than 20 years. Is it weird to see it blow up in the past few years or did you expect that?

Going back to Miley, let’s say you were the choreographer and saw her performance as a dress rehearsal. What specific tips would you have given her?