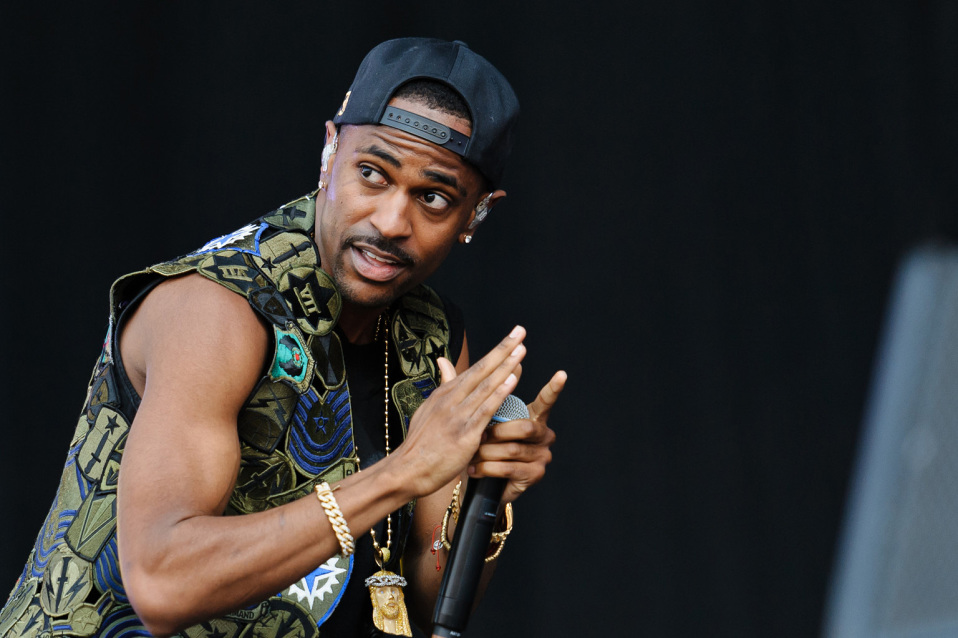 Big Sean recently broke some momentous news with fans, not only dropping his “Metro Attitude” collaboration with adidas Originals, signing with Roc Nation, before unveiling four new tracks. Sean opted to gift the new tracks to fans via Twitter; including “4th Quarter Freestyle” produced by Key Wane, “I Don’t Fuck With You” co-produced by DJ Mustard, Kanye West and DJ Dahi, “Jit/Juke” co-produced by Nate Fox, Da Internz, and L&F, and “Paradise” produced by Mike WiLL Made-It. Take a listen below.