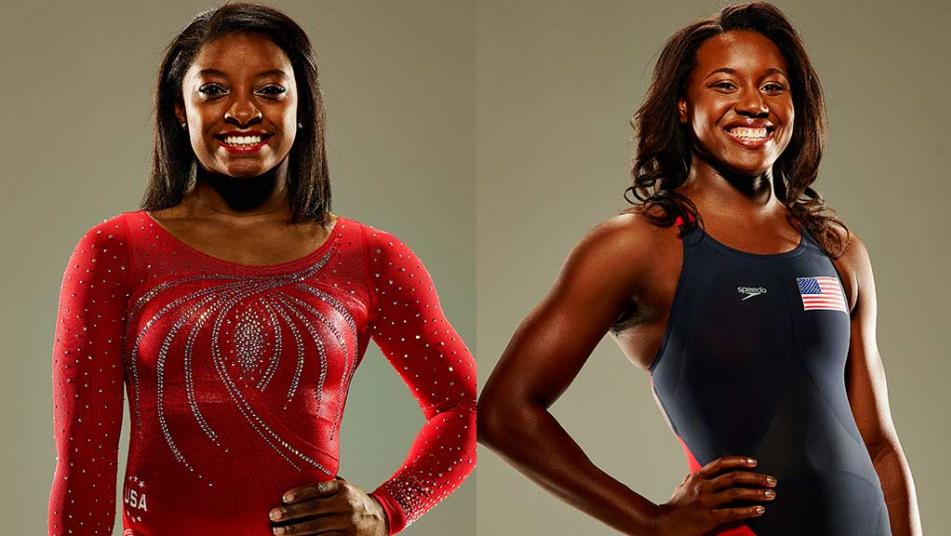 Wins by Biles, and Manuel impacts entire race of Girls

Biles notably isn’t interested in letting the racial options of her career dominate the narrative. At one point she said, “I just do my gymnastics because I like to have fun. I don’t bring race into it.” But she doesn’t have to openly comment on race to provide a powerful statement. Her mere presence as a top athlete in a sport with a deeply coded racial history where she is the first African-American to receive such wins says enough. Biles was the front runner going into the Olympics for the gold medals she’s eventually win in team all-around and individual all-around. But she still had to go out there and pull it off. Which she did with the mix of strength, power, and technical skill that has led her to be considered by many as the best gymnast of all time. Watching her in action is the living embodiment of black girl magic. After her win this summer Biles said something that feels like a striking repudiation of how women’s achievements can be short changed in favor of men – which is reflected throughout the coverage of the Olympics this year. “It’s amazing to be recognized for all this success [but] I’m not the next Usain Bolt or Michael Phelps. I’m the first Simone Biles,” she said. Of course, as a black woman the weight of these issues are different for her.

Simone Manuel – the 20-year old athlete who tied for gold in the 100-meter freestyle with Canada’s Penny Oleksiak – takes a very different approach than Biles. She openly discusses what it means for her to be the first African-American woman to not only win an individual medal at all, but a gold medal at that. The last time a black woman earned an Olympic medal in swimming was Enith Brianna from the Netherlands in 1976. “It means a lot, especially with what is going on in the world today, some of the issues of police brutality. This win hopefully brings some hope and change to some of the issues that are going on. My color just comes with the territory,” Manuel said.