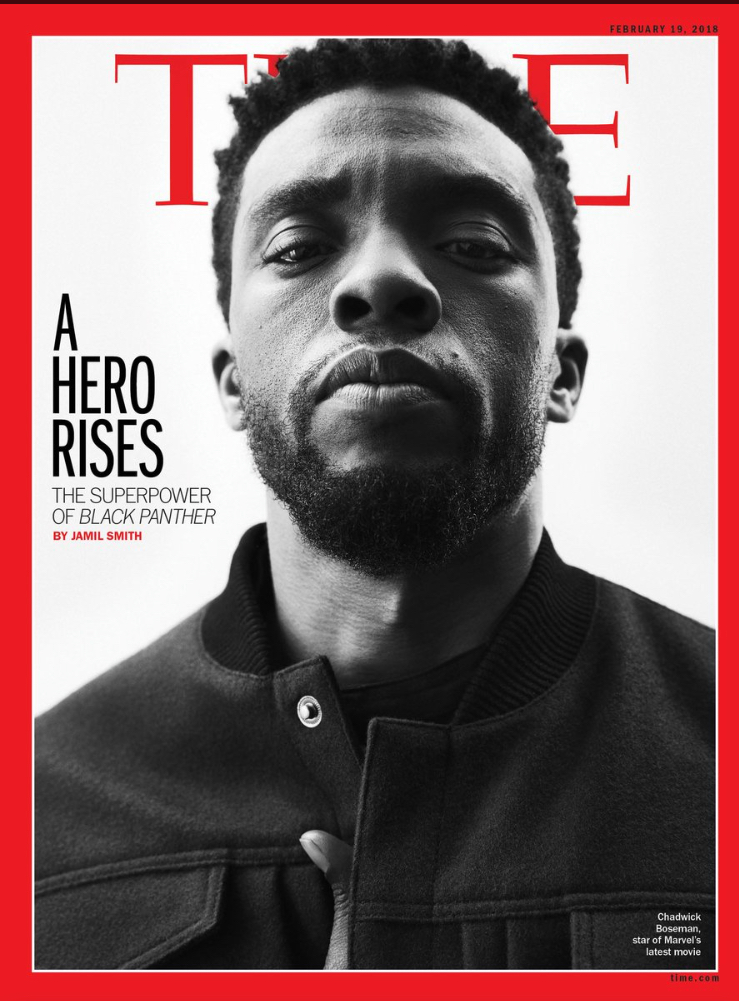 Smith’s article highlights the cultural significance of the film. He traces the history of the Black Panther comics, which first appeared in the civil rights era (1966 specifically), all the way up to the character’s inclusion in the MCU, and what this means for black representation in media.

“This is not just a movie about a black superhero,” Smith writes, “it’s very much a black movie. It carries a weight that neither Thor nor Captain America could lift: serving a black audience that has long gone under­represented.”

He points also to the film’s widespread acclaim and probable commercial success will dispel the myth that black films are only marketable to black people.

“For a wary and risk-averse film business, led largely by white film executives who have been historically predisposed to greenlight projects featuring characters who look like them, Black Panther will offer proof that a depiction of a reality of something other than whiteness can make a ton of money.”