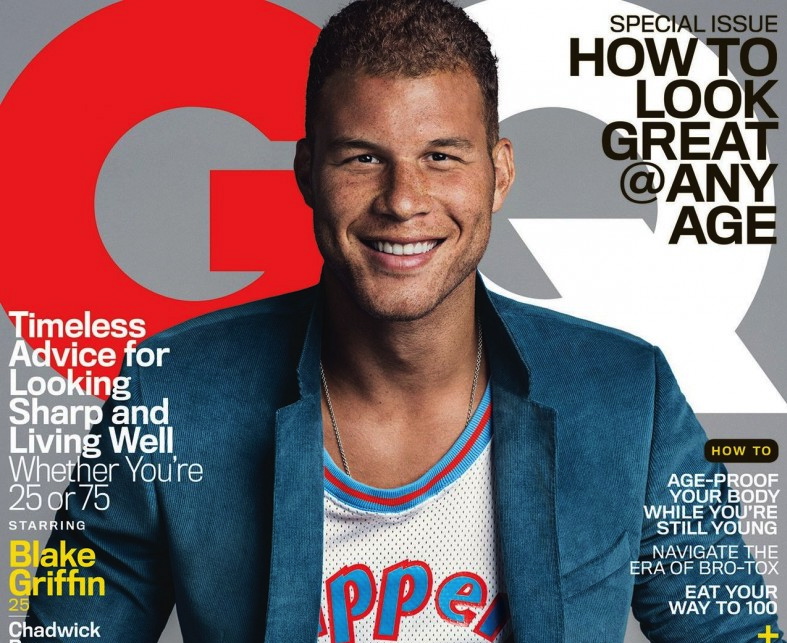 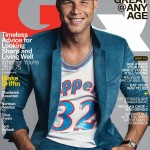 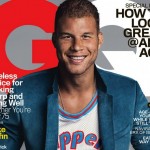 It’s Never Been Better To Be Blake Griffin. What’s it like to be at the center of a racial scandal that threatens the future of the NBA? To be on TV commercials every five seconds? To rain dunked basketballs upon your peers and co-workers? To navigate life as a wealthy and single man of faith in the most godless city in America? The Los Angeles Clippers superstar tells all in the October 2014 issue of GQ Magazine.

Blake Griffin’s new Los Angeles home, not far from the ocean, is big and white and mostly still empty, though he moved almost a year ago. There are empty boxes of Jordans in the garage, a mouth guard out on a marble countertop, and twin servings of sea bass on the dining-room table where we first sit down to talk. The house, he says, was mostly finished when he found it, though he’s had a few alterations made. “Downstairs there was gonna be a wine cellar, but we made it into a big trophy-case room.” He pauses for a moment, and together we contemplate wine and winning. “There’s a metaphor there somewhere,” he says.

A few weeks ago, he was in Croatia. “We went to Dubrovnik, which is—do you watch Game of Thrones at all? That’s King’s Landing.” Griffin binge-watched the show in “like seven days” after his team, the Los Angeles Clippers, were bounced out of the playoffs by the Oklahoma City Thunder. He went a little crazy, watching them so fast. “It was dangerous. [laughs] It was bad.”