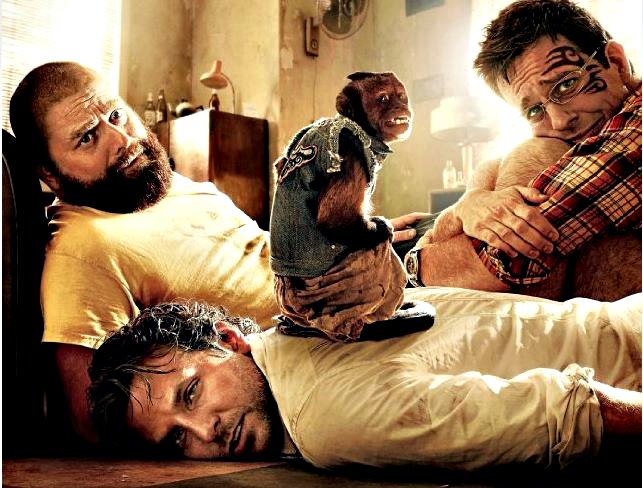 If Warner Bros. wants Hangover 3 to happen… they are going to have to pay the films stars $15 million a piece as they have joined together and are not budging on that number.  Here are some more details according to THR:

For the third film, the lead actors, all represented in negotiations by CAA (with agent Jason Heyman taking the lead) and are presenting a united front. (In fact, CAA also reps writer-director Todd Phillips and writer Craig Mazin.)

Warners hopes the next film, a Los Angeles-based story that will deviate from the forgotten-debauchery formula of the first movies, can shoot this summer and be ready for a Memorial Day 2013 release.