Breaking News….Beyonce And Jay-Z To Tour Together This Summer 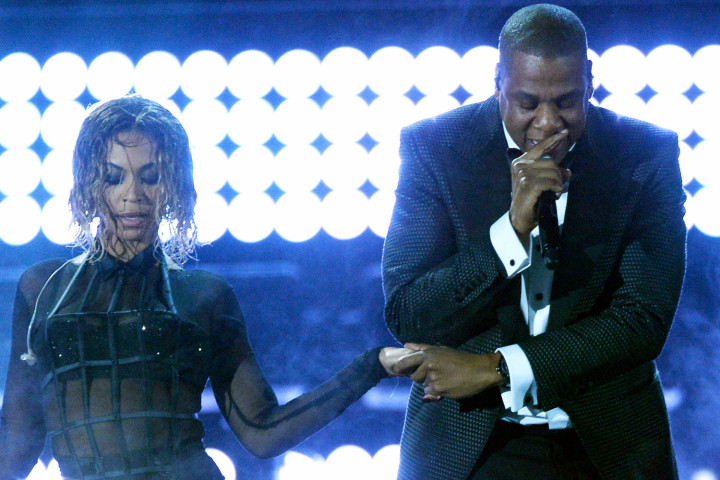 Sources are saying that hip hop’s power couple plans to announce a 20-stadium US tour that will start in late June — and that it’s possible the two could perform in New York on July 4.

The two recently wrapped individual tours that supported their latest albums: Jay closed out 52 dates for his “Magna Carta…Holy Grail” in January, while Bey wrapped her “Mrs. Carter Show” tour in March.

The couple has performed their hit single, “Drunk in Love,” together at a string of high-profile shows, including this year’s Grammy Awards, a DirecTV Super Bowl party and Beyoncé’s O2 Arena gig in London on Feb. 28.

On Sunday the hip-hop husband and wife each popped up onstage individually at the Coachella music festival. Beyoncé appeared with sister Solange Knowles to dance while Solange performed her hit “Losing You.” Jay took the stage with fellow New York rappers Nas and Diddy.