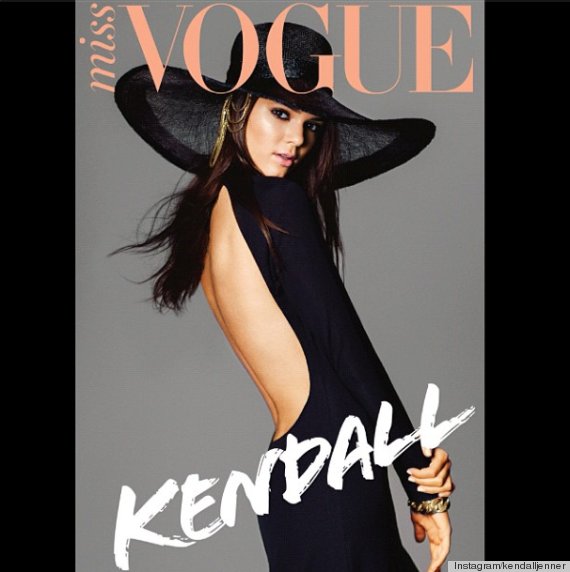 If you thought serious fashion and designer labels were just for adults, think again! The British magazine shelves will soon make room for a new and exciting edition to Vogue magazine called Miss Vogue.

British Vogue editor Francesca Burns tweeted that the magazine will launch Miss Vogue, a magazine just for teens this spring. “Working on Miss Vogue this afternoon-yes you heard correctly @BritishVogue are launching a teen edition in May #MISSVOGUE exciting times!”

The Brits aren’t the only people to understand that fashion matters to teens as well; American Teen Vogue was launched in 2003, and since has received rave reviews from its readers. The magazine usually features young Hollywood starlets like Elle Fanning and Chloe Moretz in high fashion spreads just like its big sister counterpart Vogue.

I personally think this magazine is long overdue, it’s ignorant to think that teen girls are not as knowledgeable about fashion as adults are. I think exposing young girls to fashion in a way they can relate to is key. Fashion and trends are different for every age group, and it’s nice to see that Vogue understands that. Every girl wants to be fashion forward but age appropriateness is just as important.

The magazine will join other International editions such as Vogue Girl in Japan and Korea, Vogue Bambini in Italy, Vogue Ninos in Spain, and Miss Vogue in Australia.