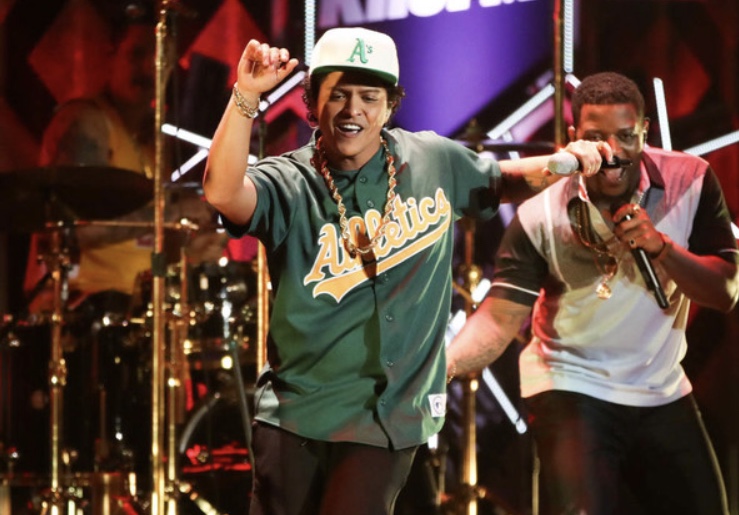 CBS recently dropped the new trailer for Bruno’s Apollo special, and it looks like one hell of a good time.

It was previously announced in Sept. 2017 that Bruno would be taking over the reknowned theater. The show will reportedly serve as an extension of his top-selling 24K Magic Tour. The hour-long special will reportedly include footage throughout a week’s span and a never-before-scene performance.

Bruno Mars Live at the Apollo Theater will reportedly air on CBS on November 29 at 10 p.m. EST. Check out the trailer below.