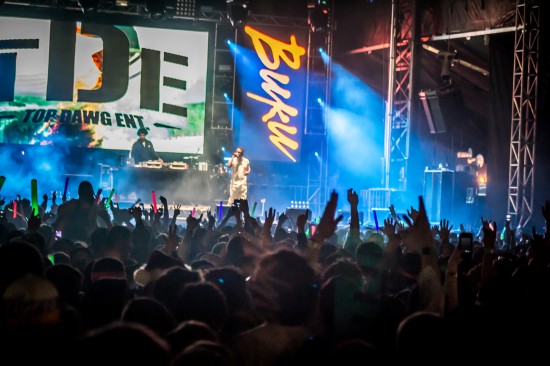 Recently New Orleans played host to Buku Fest NOLA 2013. The Buku Music and Arts Project, took over the riverfront at Mardi Gras World on March 8 and 9, appeared, in its second year, to have been quite the success. The fest is produced by local boutique promoters Winter Circle, in partnership with larger production companies MCP Presents and Huka Entertainment, who handle much larger-scale events year-round – and the teamwork paid off.

The cluster of five stages on the riverfront had the feel of a mini-Voodoo Experience, with its art installations, sponsor tents, arts and food bazaar and thousands of costumed fans.. Take a look at all the action below 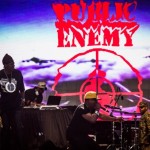 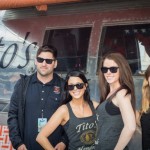 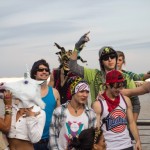 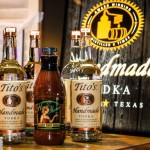 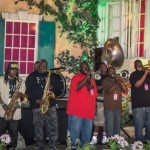 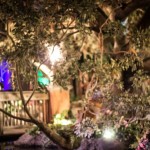 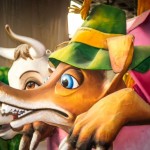 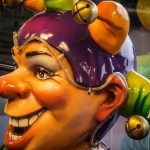 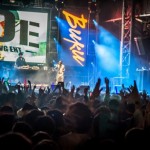 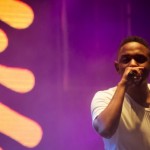 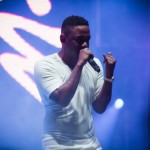 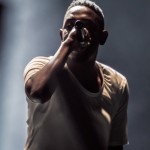 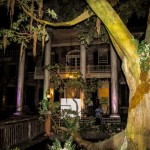 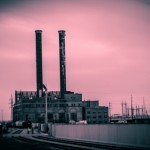 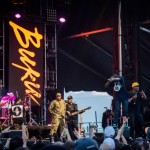 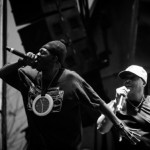 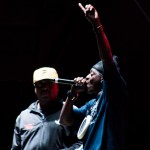 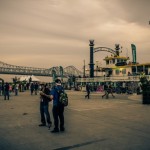 ALL PHOTOS SHOT BY JOESPH HARDIN