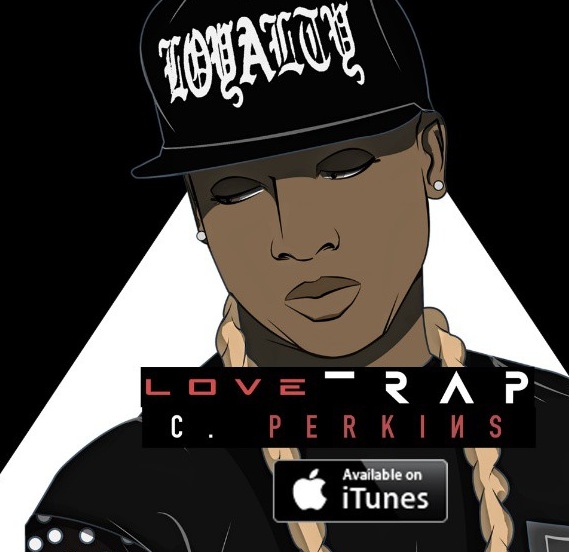 Coming from New Orleans, LA (NOLA), C. Perkins is a 19 year-old R&B singer/writer/producer who was a contestant on Season 4 of NBC’s “The Voice”. Even though he was eliminated in the “Knockout Round” on “The Voice”, C. Perkins showed promise in his short run, being first selected by worldwide music artist Shakira, then being stolen in dramatic fashion by R&B and Justin Bieber mentor Usher. He returned home with his head high, and has been writing and producing new music daily.

After his run on Season 4 of NBC’s “The Voice”, C. Perkins is now poised to bring a new refresher to the R&B music scene by releasing both contemporary, and edgy music. C. Perkins has demonstrated a hard work ethic, and continues to release fresh music and music videos often independently, without the help of a label.