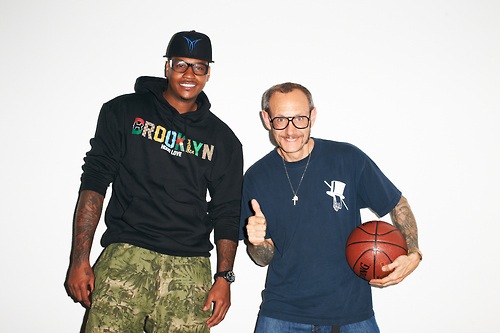 The New York Knicks are off to one of their best starts in over two decades at 4-0. One of the main reasons is Carmelo Anthony. The small Forward is averaging 27 points per game and poured in 31 last night to lift the Knickerbockers over the Dallas Mavericks. Things are looking up for the Knicks, especially Melo. So much in fact, he recently stopped by Terry Richardson’s studio for a personal shoot with one of the countries most sought after photographers.

Carmelo has always been a stylish guy, among the best in the NBA. In his shoot with Richardson for V Man Magazine, Anthony is laced in a tailored black suit in multiple shots. However, Richardson captures Melo in his natural street essence in black and white tanks with tats on full display. He also throws on the classic Terry frames in an interesting role reversal.Via.StupidDope 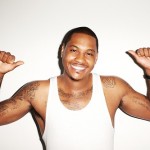 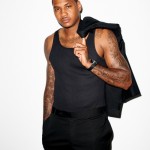 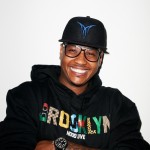 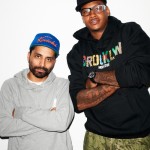 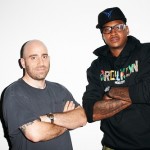 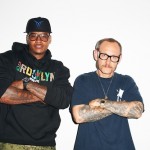 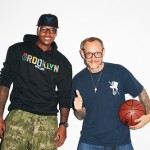 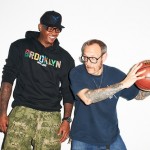