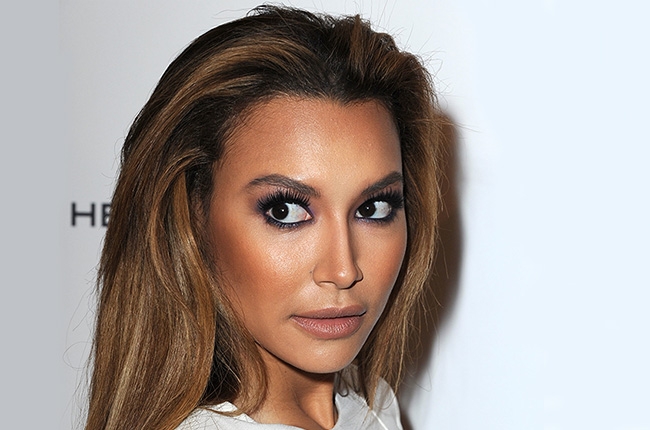 “I’m so happy for her even though it was kind of sudden,” tweeted one onlooker, while another Twitter user was playing catchup with the star’s abrupt name change. “Umm naya rivera dorsey? She got married?? Congrats!”

According to People, Rivera and Dorsey, who’s made appearances in “Southland” and the new FX comedy “You’re the Worst,” were longtime friends before deciding to become husband and wife. The magazine indicates that Dorsey’s relationship with Rivera changed after her engagement with rapper Big Sean ended in April.

“We feel truly blessed to be joined as husband and wife,” Rivera and Dorsey told People in a joint statement. “Our special day was fated and everything we could have ever asked for.”