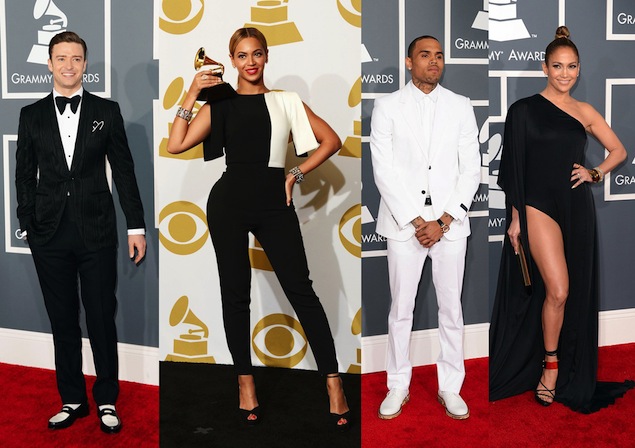 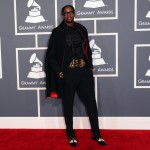 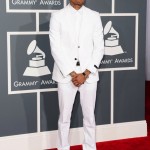 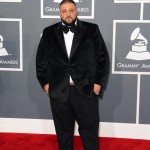 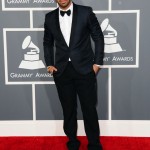 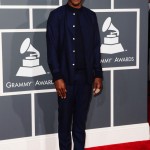 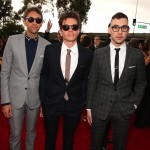 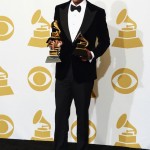 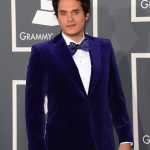 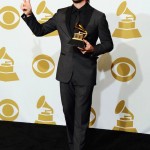 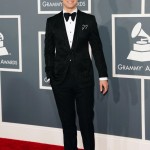 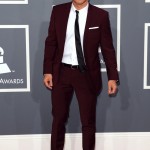 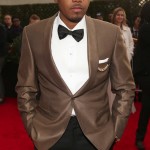 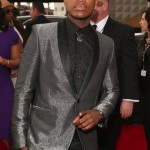 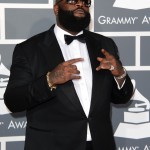 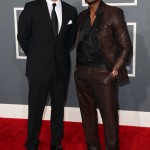 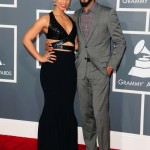 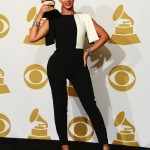 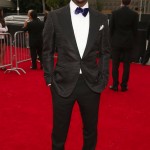 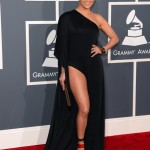 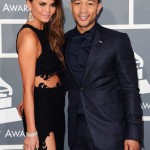 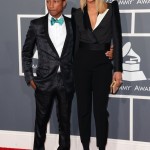 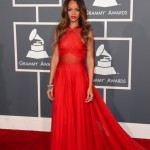 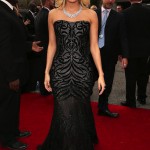 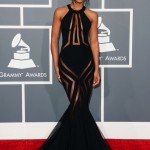 The 55th Annual Grammy Awards, the biggest music night of the year, attracted the stars, the big performances, and all the surprises. When it came to style, it appeared as though many celebs complied with CBS’s family friendly dress code because there were less risque looks than past years.

Who was dressed to rock and shock on music’s biggest night of the year?

Who was your best to worst dressed celebs this year?